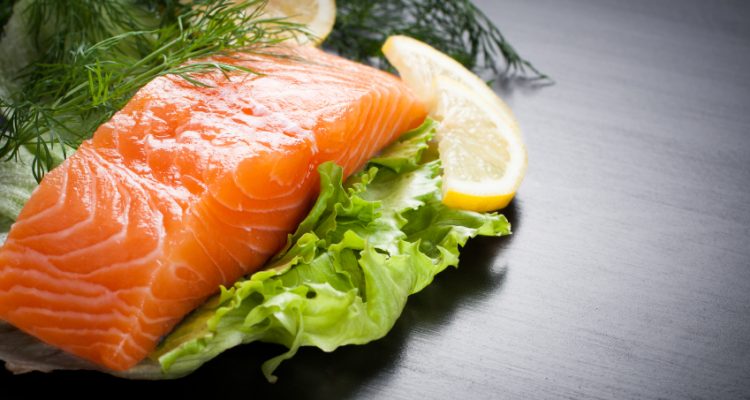 Roughly six months ago, the FDA also approved the genetically enhanced fish for store shelves. The salmon will be the first transgenic animal to be sold in Canada grocery stores.

The genetically modified salmon is Atlantic salmon with genes spliced in from other fish species. These genes help the fish grow faster, allowing the salmon to reach adult size in as little as 16 months, rather than the 30 months it typically takes for salmon to mature.

According to AquaBounty Technologies, the company that owns the genetically engineered fish called AquAdvantage Salmon, their fish is identical to regular salmon in every way besides its faster growth.

They say that this genetically engineered fish can help reduce strain on wild fish, providing a safe, sustainable supply of fish for consumers. As well, since the fish is raised in inland hatcheries, they say there is less pollution involved than with typical fish farms.

Health Canada agrees that the fish is safe, declaring that three years of testing has found the genetically engineered salmon to be “safe and nutritious.”

However, not everyone is happy. Some consumer groups have raised concerns about the safety of the fish. Vigilance OGM, a consumer group that advocates against GMOs (genetically modified organisms), has criticized Health Canada for approving the salmon without any public consultations or independent studies.

As well, consumer groups have criticized the lack of labeling that will be required for the fish. Currently, Health Canada only requires labeling for genetically modified foods that pose a health risk or have a significantly altered nutritional value.