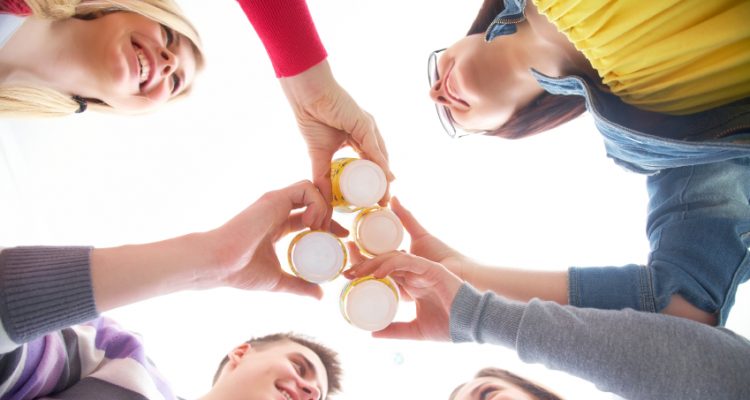 If you have ever wondered why some teenagers have impulsive behavior or easily fall into addiction with drugs and alcohol, the reason may actually be genetics.

According to a new study published in Frontiers in Genetics, a specific gene may predispose teenagers towards impulsive behavior and binge drinking. Researchers from the University of Sussex believe this finding may explain why some teenagers are more susceptible to alcoholism, binge drinking, and drug addiction.

While it has previously been known that impulsive behavior is connected to binge drinking, researchers have had difficulty finding particular genes that may be to blame, until now.

In the study, the researchers first looked at mice, measuring their impulsivity and identifying genes that were featured in those which exhibited impulsive behavior. These results were then cross-referenced with a database of human genetic information from teenage subjects. This allowed the researchers to narrow down humane genes.

Then, the researchers studied 1,400 teenagers who had answered a survey about drug and alcohol use. These teenagers were tested for their impulsivity, and the results were compared to their DNA profile.

This means that teenagers with this genetic risk factor are more likely to behave impulsively and binge drink. For these teenagers, their genetics may set them up for problems with alcohol and drug addiction, regardless of their upbringing, environment, or socio-economic status.