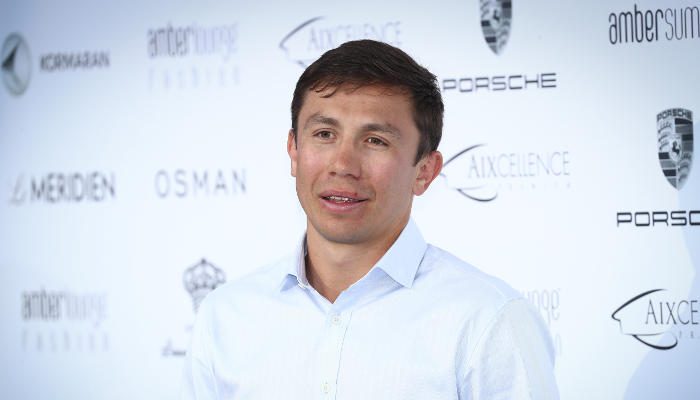 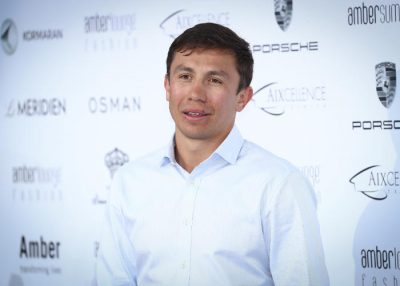 The anticipated boxing fight between Gennady Golovkin and Kell Brook takes place this Saturday around 10:30 p.m. at London’s O2 Arena.

This will be the first time the two have met in the ring. Golovkin is looking forward to the match because he’s eager to fight. For him, training too much is hard—he gets bored of sparring; however, he understands the importance of training and that it is absolutely something he must do.

In a few days, he gets to take a break from sparring and fight for real when he takes to the ring to square off against Brook for the World Middleweight title. Brook is making the move up by two weight divisions from Welterweight boxing.

Trainer Abel Sanchez, who’s worked with Golovkin for years, sat him down and showed him a tape of Edwin Rosario and Julio Cesar Chavez Sr. He said that Golovkin could be even better than that, and that he was going to be able to knock people out with his power alone.

Sanchez also promised that if he gave him three years, he’d make sure that Golovkin became the number two boxer in the world, right after Muhammad Ali, and that he would become not only the best middleweight fighter in the world, but also the most avoided boxer.

On the other hand, Brook has been spending his time trying to pack on the pounds, in order to close the natural fighting-weight gap, since he had to move up to levels to be considered for this fight. Weight classes aside, it is the question of punching power that has been the main focus of pre-fight conversations.

Golovkin and Brook have arranged their training schedules in such a way that they can work out in a ring that was put up temporarily around the corner from the stage door of the Royal Opera House.

How Golovkin is Training Hard for the Fight

Golovkin says the fight is a big day for him, and that Brook’s strength will definitely pose a challenge. He respects Brook’s, saying he is a true fighter. So, how is Golovkin training to ensure his victory?

Below are a few of the boxing exercises he does regularly to bulk up and maintain his fighting shape.

This is the most fundamental method of training for any fighter because it helps them perform the correct punching techniques, and to visualize and strategize around an imaginary opponent. It also helps them with proper footwork, because without that they won’t stay standing very long.

Oblique twists with a weight plate

The oblique muscles are found at the side of your abs.

In order to twist and turn at the waist, these muscles need to be strengthened and used without getting tired. The seated oblique twist is a common exercise for fighters, but adding a weighted plate works the oblique muscles even more.

Standard sit-ups can be hard on the neck and back if not done correctly. Ab crunches are effective for toning the abdominal muscles when done in high repetitions.