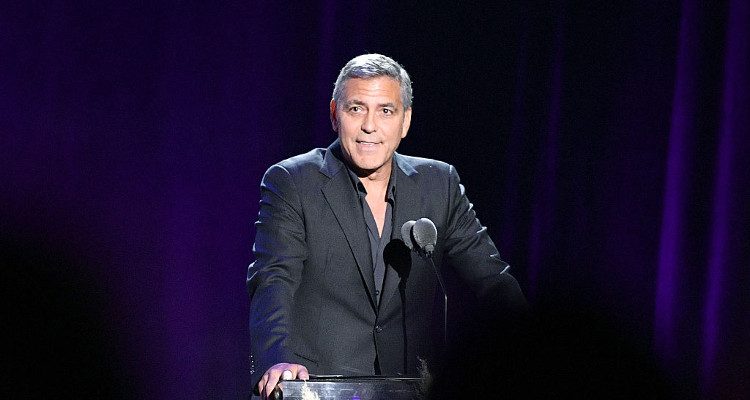 George Clooney turned 57 in May 2018, still manages to look as hot as ever, proving that age is merely a number. His biggest diet secret is eating in moderation, which is what has managed to keep him so fit.

Clooney maintains a youthful persona, and even though we all thought he would be a bachelor forever, he married Alamuddin back in 2014. Clooney adheres to a healthy lifestyle and hasn’t been under the knife, unlike many other top Hollywood celebs.

To remain a hot commodity in Hollywood, Clooney remains fit and healthy. Clooney is known to change up his workout routines in order to fulfill the requirements for his movie roles.

Other exercises and workouts that Clooney has been known to partake in are hot yoga, running, basketball, and even dance. In a 2007 interview, Clooney admitted, “Well I do a lot of aerobics, a lot of dance, there is a lot of Jazz-ercise, the ab-master, there’s the butt-blaster or whatever it’s called. And there is a lot of yoga.”

As for Clooney’s diet, he sticks with lean proteins and healthy fats. He enjoys fruit juices along with veggie sandwiches, and as a snack he opts for nuts—which are a great source of healthy fats, by the way.

Although Clooney does enjoy the occasional drink, he is known to steer clear of tequila and vodka.