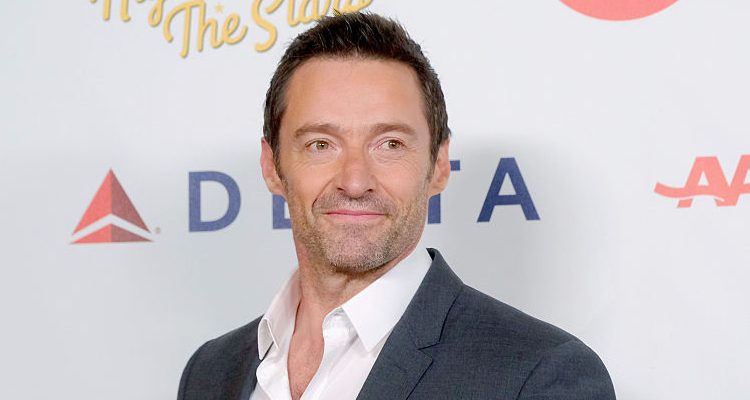 Hugh Jackman, known for starring as Wolverine in the X-Men­ franchise, posted a photo to his Instagram account this past Wednesday of his breakfast: a green smoothie topped with cucumber and seeds. Maybe not what you’d expect of the rough and tough character, but Jackman has had to work hard in order to gain the superhero’s physique, and that includes starting his day with a healthy shake rather than bacon and eggs. Find out what else the actor had to do get fit enough to play Wolverine below.

In order to pack on pounds of muscle mass, Jackman’s trainer put him on a high-calorie diet that consisted mainly of protein and carbs and cut back on fats. Specifically, his meals would consist of a combination of lean proteins and complex carbohydrates like those found in vegetables and whole grains. The diet had him eating nearly 5,000 calories a day, which when combined with his intensive daily workouts, was quickly turned into muscle mass and had him bulking up.

In order to ensure he was putting on muscle and not fat, Jackman followed David Zinczenko’s 16:8 diet plan. The program combines intermittent fasting with high-calorie consumption, and provided that you eat the correct foods, your body will be able to build on the proteins already ingested and create more muscle. Jackman would fast for 16 hours of the day, leaving him with eight hours to consume an exorbitant amount of calories. While this seems like a difficult task, the actor was up for the challenge. He would eat between the hours of 10 a.m. and 6 p.m., fasting then from 6 p.m. until the following morning at 10. Fasting overnight is a great trick as you (hopefully) spend eight hours sleeping, meaning that for half of the 16 hours you aren’t even aware that you are fasting. Jackman would eat foods like grilled chicken breast, avocado, steamed spinach, and almonds during the eight hours he was allowed to eat, filling up on proteins and complex carbs in order to keep his body healthy and fuelled once the fasting period began.

Just changing his dietary habits was not enough to put on so much muscle in such a short amount of time, so Jackman worked out daily in order to bulk up at a faster rate. He worked with trainer David Kingsbury to help him regain some of the size he lost for his role in Les Miserables and completed 1-2 hour workout 6 days per week. These workouts focused on strength training that increased the amount of weight lifted while keeping repetitions low. In order to keep his body at low, Jackman also completed a variety of cardio exercises to trim any excess gained in the process of bulking up.

While Hugh Jackman may not always eat and train with the same intensity he did in order to become Wolverine, he’s managed to stay in fantastic shape—seeming to get fitter with age. At 48, he’s slated to reprise the role (for what is rumored to be the last time) in the upcoming film, Logan.