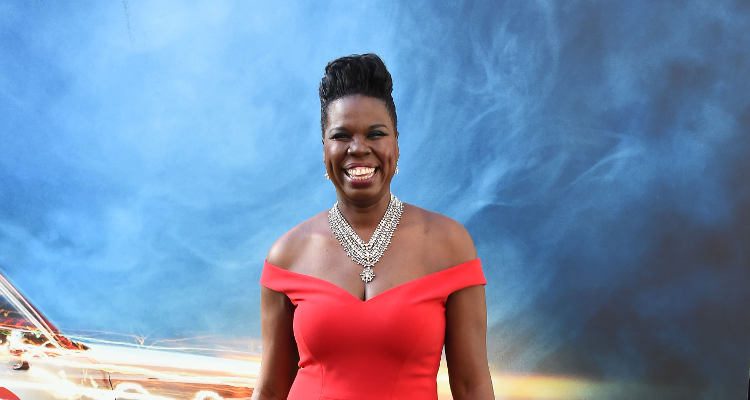 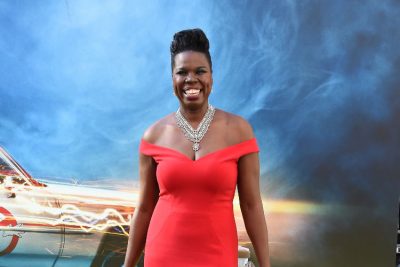 Jones is a striking woman for many reasons – one of them being her height. She is six feet tall and can really rock it because of her silly and outrageous sense of humor. But things have not always been funny for the actress, as she received an enormous amount of hate and racist comments on Twitter after the debut of Ghostbusters, forcing her to leave social media.

This is understandably devastating and hurtful, but despite it all, Jones is still managing to take care of herself. Here is what she did to shed 40 lbs.

Leslie Jones began her weight loss journey after receiving a warning from her doctor. According to an article from People, Jones’ doctor told the actress that it was time for her to lose 40 lbs.

Not surprisingly, Jones took this warning as a serious wake-up call and motivation to begin taking care of her weight. Many people are advised by their doctors to watch their weight, exercise or change their eating habits – but not all people actually respond to the recommendation, waiting until it’s too late and they are struggling with an illness. The great thing about a healthy lifestyle is that it’s an excellent way of preventing chronic diseases and illness.

The first thing Jones did was cut out all juice and pop from her diet and she goes on to explain that this alone helped her shed a whopping 20 pounds. Wow! It makes a lot of sense because juices and soda pop are loaded with sugar or high-fructose corn syrup (also read on labels as glucose-fructose).

Sugar is not healthy for our bodies for many reasons, but these days it’s hard not to find sugar in many packaged and processed foods. Sugar is converted into fat by the liver, and if you’re not exercising or burning it off quickly enough, it gets stored in your body and blood. Excess sugar consumption is also the leading cause of type 2 diabetes and insulin resistance. Sugar causes weight gain and even high blood pressure. Jones made a fantastic choice by cutting it out.

In addition, Jones followed a workout that was encouraged by her co-star Kate McKinnon. Not only did Jones do a lot of cardio while filming Ghostbusters – she had to run around the set with a huge supernatural destroying pack – she also did a lot of walking.

Jones explains that she and McKinnon would walk together to and from dinner. This simple way of incorporating some extra cardio led to a domino effect for Jones. It became so encouraging that she even began doing yoga and really paid attention to making healthier food choices. She also admits that she once again had to be very careful not to consume sugary foods (she has a sweet tooth!).

All in all, these simple lifestyle changes helped Leslie Jones drop 40 lbs. Anyone can do it, too, by avoiding sugar, making healthier food choices and adding some exercise into their daily routine. It’s remarkable how little changes add up to make a big difference!