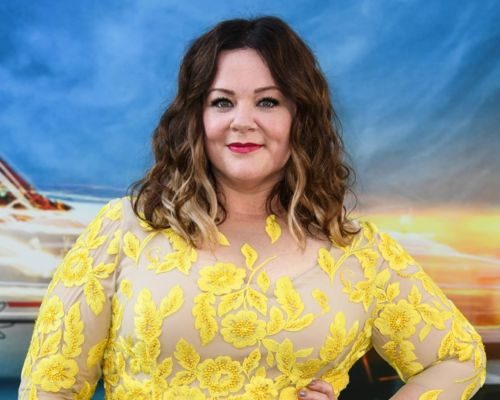 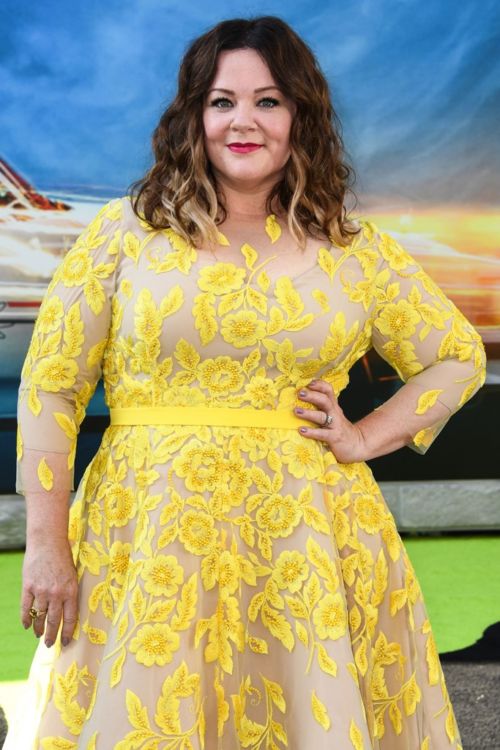 Actress Melissa McCarthy showed off her 75-pound weight loss in a gorgeous yellow dress at the Los Angeles world premiere of the Ghostbusters ‘reboot’ film.

The 45-year-old McCarthy once weighed over 236 pounds; however, in the last year she dropped to a size 14-dress size through exercise and a healthy diet.

What are Melissa McCarthy’s weight loss secrets? We already know that exercising and a healthy diet played a major part in her weight loss; however, that’s not all.

McCarthy has previously joked that she goes to bed pretty early—but in all seriousness sleep is another important factor in weight loss. A 2009 systematic review published in the journal Obesity has linked shorter sleep times with weight gain. Poor food choices, like munching on potato chips or chocolate bars, may also keep you up at night.

How else has Melissa McCarthy dropped 75 pounds? Instead of running on a treadmill McCarthy’s trainer had her complete exercises that she enjoyed. The following is a sample of her workout program:

Rowing and Martial Arts: She did 30 minutes of martial arts, which was especially useful for her role in the 2015 movie Spy. It helped her burn 500 calories in the 30-minute time frame. After the martial arts, she would do 10 minutes on the rowing machine.

Burpees: McCarthy did burpees for 10 minutes to help her burn 200 calories/week. She did this exercise on the same day as another martial arts session.

Her intense HIIT workout program with multiple types of exercises was another key factor in the Ghostbuster star’s weight loss.