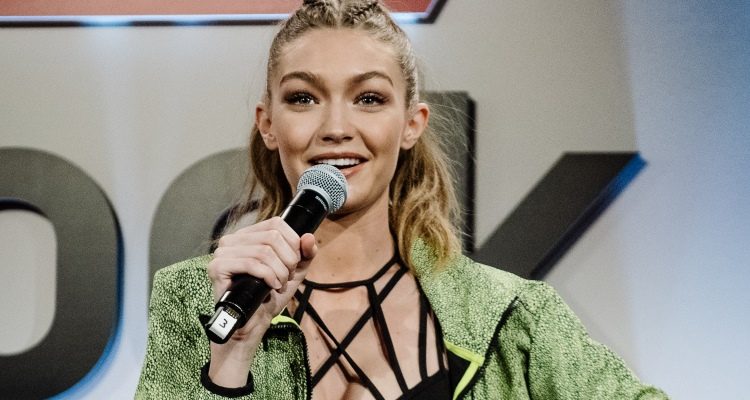 Releasing statistical data for the year, Instagram has revealed the top 10 models and fashion influences who gained the most followers in 2016. The top three is rounded out with Gigi Hadid in first place, Cara Delevingne is second place, and Hailey Baldwin in third place. Last year, Kendall Jenner made the cut, but she didn’t even make an appearance on this year’s list.

So how do these models stay in such fantastic shape? It’s a combination of dedicated, regular workouts and diet. Balancing workouts that target every part of the body are important for proper symmetry. Abs workouts are definitely done for each model to make sure their midriffs are toned and ready to be showcased.

Gigi Hadid’s workout for her abs consists of a lot of hard work, kickboxing, and boxing for the most part. Her core workout to get those tight abs consists of:

Her fitness routine is intense, and her New York City-based trainer Rob Piela agrees. Piela has worked with the model for more than two years. His routine for getting her in shape includes boxing for cardio, floor exercises to engage and strengthen the core, regularity—she boxes up to four times per week—and a healthy diet that has very little sugar in it.

The Sports Illustrated swimsuit model says she loves boxing. Some of her favorite moves include the jab and uppercut. When she begins her boxing workouts with Piela, they start with jump rope, and according to Hadid, there is no better way to slim down the legs. Then they end with ballet-inspired floor exercises between the jumping rope and floor work they box.

Hailey Baldwin’s body is the result of these simple steps: exercise, eating green vegetables, following a metabolic detox to flush toxins from the body, and following a healthy eating plan. Eating right and doing regular exercise are excellent ways to get and maintain a lean body.

Baldwin follows a clean diet that is low on gluten products, sugar, and dairy. She tries to be strict about eating for her skin and body, meaning there are certain foods that promote clearer skin and a flatter abdomen. The model, who failed to make the cut for this year’s Victoria’s Secret Fashion Show, is a regular at the gym and loves to do yoga to help keep her body tight and in shape.

Cara Delevigne eats carbs, but not at the end of the day or for dinner. Her trainer tells her, and anyone who will listen, to stay away from breads, muffins, and bagels because these food items create inflammation in the body.

The model used to have a terrible diet that consisted of a lot of fast food, especially hamburgers. She is making better choices these days, but still indulges more frequently than many of her model colleagues would. Naturally thin, Delevingne doesn’t really need to watch what she eats for weight gain purposes, and has said that she doesn’t exercise much either.

Below is a sample menu of what she eats in a day.