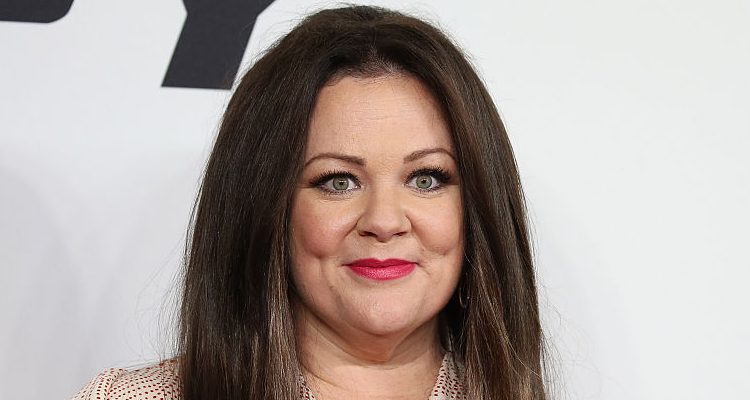 Melissa McCarthy is not only hilarious, she’s beautiful, too. She will be returning as Chef Sookie in the Gilmore Girls revival alongside Lauren Graham and Alexis Bledel, and everyone can’t help but notice how great she looks. Here are some of her weight loss secrets that you might benefit from.

If you saw a photograph of Melissa McCarthy from 2012 and compared it to a photograph of her now, you would see a noticeable difference. McCarthy has shed tons of weight – 75 lbs. to be exact – and she just looks glowing. McCarthy is known for being a plus-sized actress in the business, but that hasn’t stopped her from captivating the hearts of her beloved fans. In fact, it may be one of the reasons we all can’t seem to get enough of her – she is laugh out loud funny and comfortable in her own skin.

So, what are her secrets to slimming down? Well, according to an interview with OK! magazine in April, McCarthy shared that her regimen is no secret. It’s the typical advice you’d hear from anyone asked about how to lose weight. A consistent diet and exercise regimen is the key to success. McCarthy followed a high-protein, low-carb diet, which is imagined to contain tons of fruits, vegetables, lean fish and chicken, nuts, seeds, and healthy fats. A low-carb diet is usually one that avoids empty carbohydrates like white bread, pasta, rice, cakes, cookies, bagels and the like. Instead, McCarthy might have opted for whole grains or legumes, which are a good source fiber as well. She also, perhaps jokingly, added that going to bed at 7:30 p.m. is the “real secret.”

While she’s known for cracking jokes, she might be telling the truth here. Sleep is an essential part of a healthy lifestyle because it is the only time when your body gets to repair itself from the constant stimulation and stress of the day. People that get enough sleep have fewer cravings for unhealthy foods and are able to avoid late night eating. 7:30 p.m. might be a bit early, but you get the idea. Don’t be a night owl.

One of McCarthy’s main motivations for losing weight was the desire to set a positive example and be a good role model for her fans as well as for her own children (she has two). She decided she wanted to live a healthy and long life, and it looks great on her so far!

The Melissa McCarthy workout incorporates a mixture of martial arts and boxing as well as full-body strength and resistance training, burpees, squats, lunges, deadlifts, and jump rope. She is not the type of person who enjoys a treadmill workout because, let’s be honest, it’s not that fun. Instead, she prefers workouts like the ones mentioned above because they engage all her muscles and include a lot of variety and change, which helps prevent the body from plateauing.