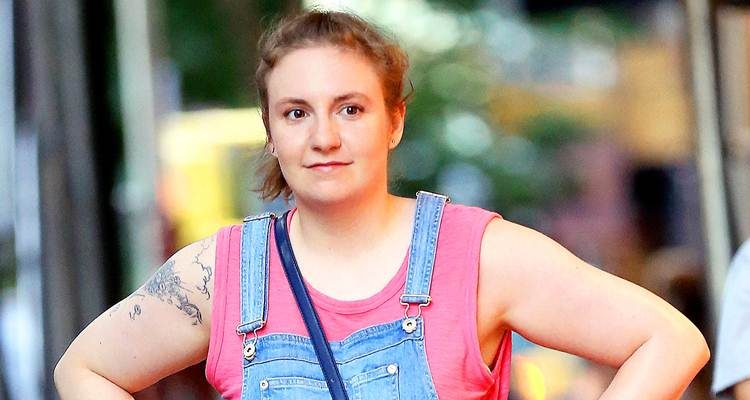 Girls star and Jack Antonoff’s partner Lena Dunham revealed that burgers and vegan food are a part of her diet.

The Not That Kind of Girl author is outspoken about her relationship with food: she published a noted version of a chapter from her memoir that was titled “‘Diet’ is a Four-Letter Word.”

In this chapter, the actress explained how her approach to food has changed since her college days. Let’s find out how Dunham feels about food.

Dunham admits that she binged on food in her college days. Since then, she has seen a nutritionist, and even began keeping a food log. Many people follow a daily food plan to keep them accountable when it comes to making better food choices.

For Dunham, it was no different, although she admits that it became a bit obsessive. She recalls her aspirations to get fit and the ways she felt embarrassed about failing at them.

She goes on to explain how she purchased a 10 class pass to Physique 57, and only attended a few classes—not only did she not follow through, but she also wasted her money.

But haven’t so many of us been there before? Whether it’s trying to get a handle on better food choices or simply becoming more active, paying attention to fitness can be a challenge. Dunham can look back on those experiences with perspective though.

She has come a long way since those days of struggling with her weight and being hard on herself for it. What she has learned from the process is that she has the tools to keep herself healthy and happy, and that’s what matters most.

When it comes to her food choices, Lena Dunham enjoys burgers and vegan food. In an interview with Food & Wine, she talks about her memories of going to Joe Jr.’s diner with her dad before school as a kid. For breakfast, she’d order a mini hamburger and some orange juice. She recalls how cool it was to be able to eat something so non-conventional first thing in the morning.

Although it’s not her entire diet, Dunham does currently experiment with eating plant-based and vegan foods. She enjoys referring to the website jessicamurnane.com for vegan food inspiration. She also attends the vegan march in Los Angeles when it happens, and always fills up on tons of super foods.

She likes to browse Instagram for recipe ideas, and sends them to her writing partner Jenni Konner to make.

Although she remembers fast food being forbidden as a child, it turns out that she doesn’t even like it as an adult; she recently had Chicken Nuggets from McDonald’s, and she was not impressed.

Finally, Dunham has always been outspoken when it comes to activism. She is currently speaking out about culturally appropriated cuisine at the college she attended, Oberlin College.

Dunham and other students at the college are protesting about the matter, claiming that when a culture’s cuisine is prepared inappropriately and labelled authentic, it is being appropriated and is disrespectful towards that culture. What are your thoughts on the matter?