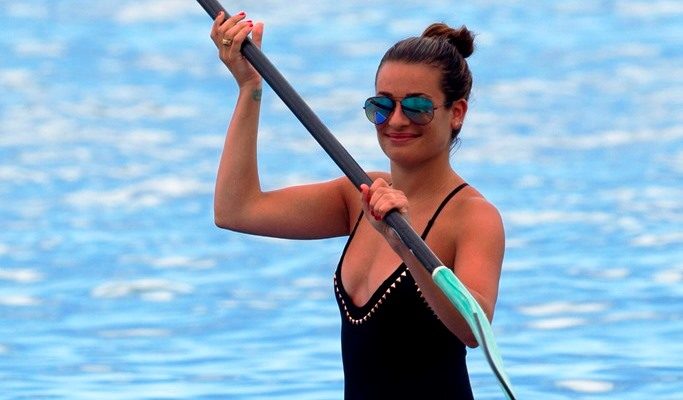 Glee star Lea Michele recently graced the cover of Women’s Health U.K.’s Naked Issue, which hit newsstands Aug. 3. Michele also has a history of showing off her flat stomach and toned legs and arms in a bikini.

The nude shots showed a tribute to Lea Michele’s Glee co-star and late boyfriend Cory Monteith with a lower back tattoo that reads the name of Monteith’s character, Finn. Monteith had died in 2013 from a drug overdose.

Despite the loss of Monteith, The 29-year-old says she is living her best life. She is in great shape physically, and emotionally she is in a good place. Michele notes that although she is not perfect, she loves herself, including her flaws. 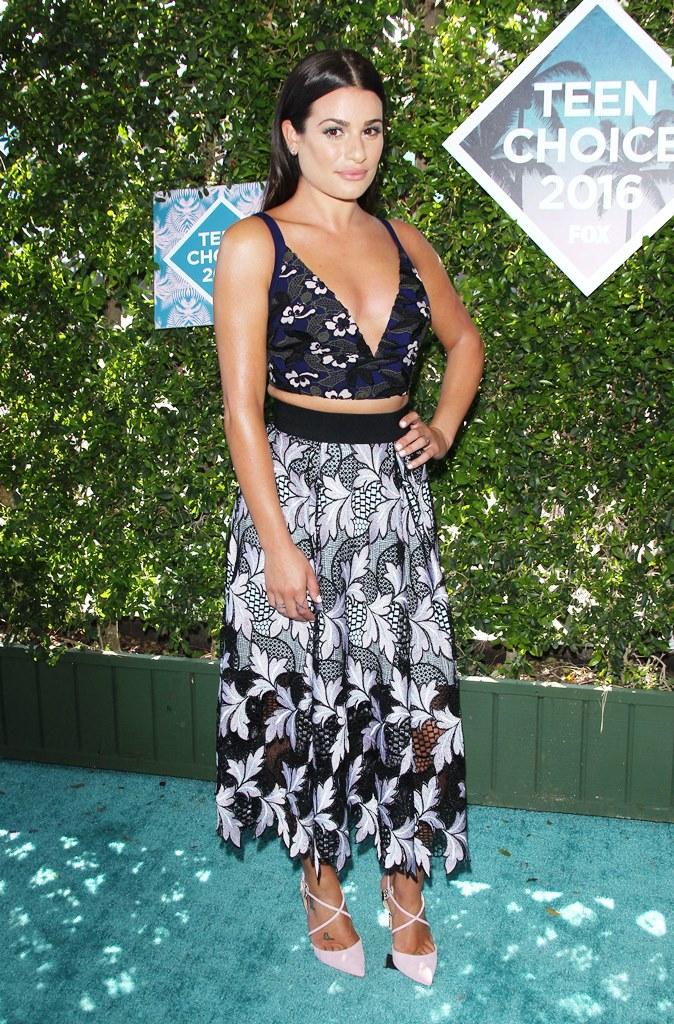 Is Lean Michele really a vegan? The Scream Queens star once followed a 100% vegan diet, but now occasionally consumes dairy and meat. A strict vegan diet will exclude all types of animal products, including fish, poultry, and meat. Lea Michele’s vegetarian and mostly vegan diet would also include fruits, vegetables, lentils and other legumes, beans, and gluten-free grains like quinoa, brown rice, and buckwheat.

Other good options include seeds, nuts, and seed and nut-flours and butters. For breakfast, Michele consumes an egg white frittata with veggies. Lunch may be a lentil burger, and dinner is salmon with asparagus.

However, Lea Michele admits that she does indulge on the occasional gourmet burger or a slice of pizza when the actress is eating out. Also, when Michele is having a bad day, she drinks red wine and gives in to her macaroni and cheese craving.

At least she is not eating McDonald’s, says Michele. Her one diet rule is no junk food…ever. So, technically Michele is not a strict vegan, but most of the time her diet is healthy and includes nutrient-dense foods.

It may be a good thing that Michele is eating some animal products. Unfortunately the vegan diet is low in certain nutrients, especially vitamin B12. Vitamin B12 is common in animal sources such as eggs, lamb, salmon, sardines, milk, and grass-fed beef. To compensate for the lack of vitamin B12 in her diet, she has regular injections of B12 to help increase her energy and boost metabolism.

Lea Michele’s healthy tips include her workout regimen of SoulCycle classes. SoulCycle is a 45-minute cycling class that has a powerful spiritual influence.

For instance, the lights are dimmed and lit candles accompany music to help motivate participants. SoulCycle is more than your typical spinning class. For instance, a class will focus on the core muscles, and there is also a light use of weights to tone the upper body. There is often a Lea Michele workout video or photo posted to Instagram.

In the past Lea Michele has got into shape with the high-octane dance routine from her former show Glee. Michele also enjoys physical activities such as outdoor yoga classes, biking, hiking, and rock-climbing.

Lea Michele also using meditation and journaling to help her heal, and revealed how they helped her set and achieve goals in her second book titled, “You First: Journal Your Way To Your Best Life,” which was released in 2015. Lea Michele’s health tips are also found in her first book called “Brunette Ambition.” Michele would share diet, workout, relationship, and beauty tips in the 2014 release.