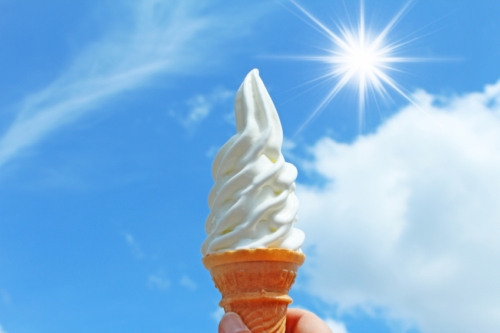 While nowhere near as severe as, say, the Irish Potato Famine, the current vanilla shortage may be why consumers will be shelling out extra for refreshments come summer.

Vanilla is the second most expensive spice in the world (saffron is first) and is used in everything from ice cream to soft drinks to beauty products to even certain medicines. Madagascar is the world’s largest producer of vanilla but 2015 saw a poor harvest. Some importers, anticipating a price rise, began to stockpile vanilla early, which exacerbated the problem.

Vanilla Shortage: Not Likely to Be Catastrophic

Over the past year, vanilla prices have risen steadily and the past three months have seen a more pronounced spike. Whereas five years ago a liter of vanilla cost $40, it is now at more than $85. Since it is not uncommon for an ice cream company to use over 200 gallons of vanilla in a single month, this more-than-doubling of the cost could easily translate into consumers having to pay more.

Although this shortage could last for some time, it is not likely to be catastrophic. While the idea of “running out” of a seemingly ubiquitous thing like vanilla may be disconcerting, it is important to remember that this is ultimately a supply and demand issue. When demand outstrips supply, prices go up and some people cut back on their consumption until production catches up and costs go back down. This has been the case historically and can be demonstrated fairly easily.

Cocoa has been in a deficit state, where demand has outstripped supply, for over half a century now. More than fifty years of ever-increasing demand has been projected to result in a situation where in 2020, the world will be eating one million metric tons more chocolate than it produced in that same year, an over 14-fold increase than what demand was in 2013. Despite this, and despite some misinterpretation that resulted when the Washington Post first reported the above figure, cocoa is in no danger of running out, and neither is vanilla.

So relax, maybe pay a dollar or two more for a cold treat this summer, and tell your grandchildren how you survived the Great Vanilla Crisis of 2016.