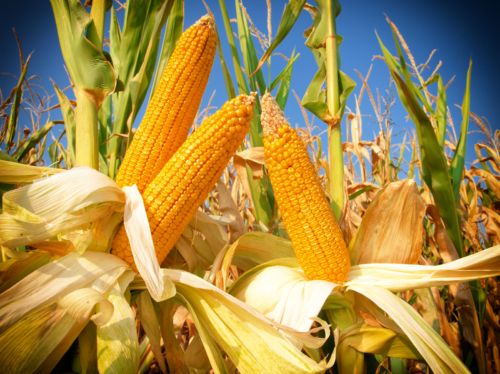 Much of the food we eat does not come from local sources but even foods grown by local farmers often trace themselves back to elsewhere in the world. Research tracing back the origin of 151 crops across 177 countries has unearthed a fascinating network of globalization that stretches back hundreds of years and more.

To put this in a bit of perspective, think of how the U.S. makes use of large volumes of wheat in breads or pastas and how barley and grapes are essential for producing beer and wine. None of those crops come from North America and instead originated from the Mediterranean and West Asian regions in ages past. Other staples, like corn, trace themselves to Central America and Mexico. Potatoes may be commonly associated with Ireland, but the vegetable’s roots lie in South America.

One of the observations the researchers made was that diets are becoming increasingly homogenized since advances in distribution, preservation, and globalization have allowed for the effective severing of where a food is grown and where it can be eaten. Although there are still traditional foods, such as rice being more popular than wheat in Asia, the overall trend is that foreign and native crops will continue to mix more and more.

The researchers also try to make a small case that these historical origins emphasize the need to preserve genetic diversity among crops. The idea is that these foreign crop origins show how plants that originate in only one small corner of the world can potentially spread and see global use if properly harnessed. Therefore, the habitats of unique plants and wild strains of crops need to be protected and studied for any beneficial traits that can improve the current food supply. This is not an unreasonable idea, since plant breeders commonly look across regions of diversity when trying to develop plants that can withstand different temperatures, pests, and illnesses.

Whether this is a strong argument seems to be a partially subjective matter since it relies in part on hypothetical future opportunities, but it is an overall minor point in the scheme of the study itself. It provides a fascinating look back at common foods and emphasizes just how much distance and history have shaped eating habits.