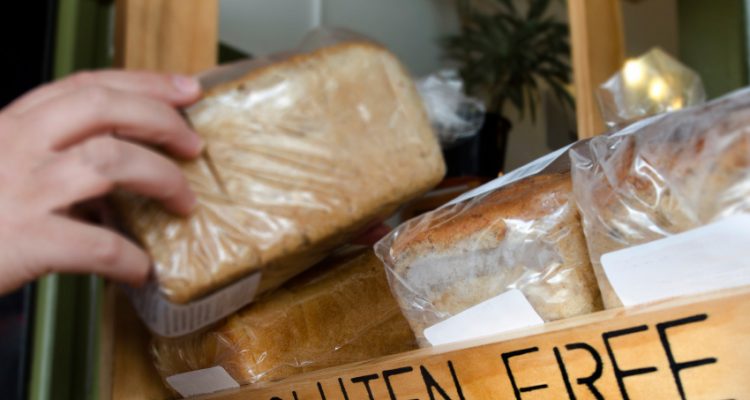 The gluten-free diet is a beneficial medical treatment for people who suffer from an autoimmune condition called celiac disease.

Celiac disease is when the small intestine is super-sensitive to gluten, leading to digestive issues such as diarrhea, gas, bloating, fatigue, or anemia. Unfortunately, the prevalence of celiac is rising—and there appears to be a disproportionate rise in growth in the gluten-free food industry. For one, research shows that people with celiac disease buy the majority of gluten-free items.

Some parents even put their child on a gluten-free diet, believing that it might help relieve some of their child’s symptoms—or that it is simply a healthier choice (sometimes even without seeking advice from a doctor or a dietician).

Another misunderstanding is that some believe gluten is toxic; however, no research supports this.

Some people believe that they should follow a gluten-free diet (or place their children on the diet) if wheat allergies run in the family. Again, this diet isn’t a requirement for healthy individuals, including healthy infants, who have relatives with celiac disease or who may be at risk of developing celiac.

Researchers hint that parents should be aware of any potential financial and nutritional consequences for unnecessarily following a gluten-free diet—for themselves and for their children.