Home > Food News > Got a UTI? Opt for Cranberry Juice 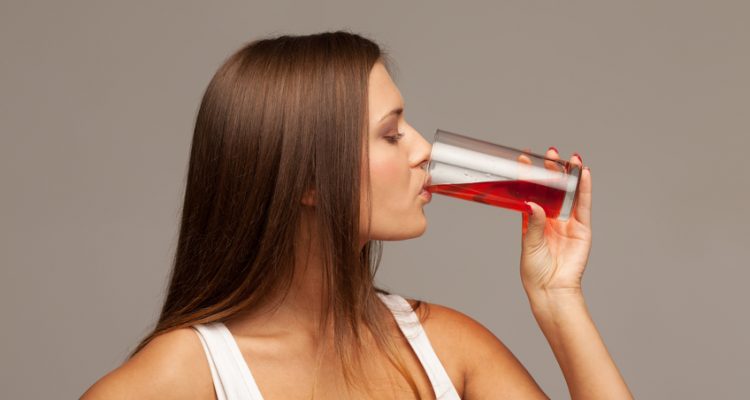 A new study suggests that drinking cranberry juice has a modest preventative effect in women with a history of recurring UTI. That being said, it is important to point out that Ocean Spray Cranberries funded the study. This means that there was a vested interest for a positive result from the trial.

For the six-week study, 185 women would drink a 240ml bottle of cranberry juice, and 188 others would consume an identical-tasting placebo daily. The researchers estimated that women who drank cranberry juice daily for 3.2 years would prevent one UTI.

There are some other key points with the study:

In the current study, cranberry juice would only prevent UTIs, and not treat them. The beneficial effect of cranberry juice likely came from a component called proanthocyanidins, which interfere with bacteria sticking to the cells of the urinary tract lining or bladder wall. Antibiotics on the other hand, will kill all the bacteria in the body—even the good bacteria that prevent the overgrowth of harmful bacteria. If you do take antibiotics for a UTI, it is especially important to take probiotics to replenish the lost beneficial bacteria in the body.

Frequent UTIs have multiple causes, including an abnormal urinary tract function or shape, bladder or kidney stones, changes in estrogen levels during menopause, and bacteria entering the urethra during sex.

Besides cranberry juice, there are other natural UTI treatments available, including D-mannose, uva ursi, Echinacea and goldenseal, oregano oil, vitamin A, and vitamin C.

The study was published in The American Journal of Clinical Nutrition.