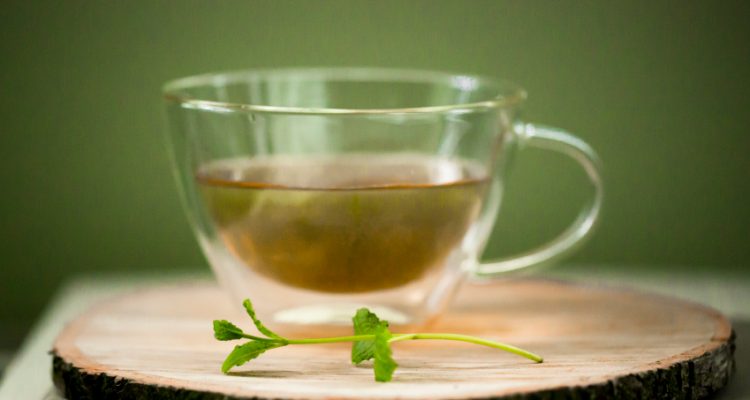 According to new research published in the American Journal of Pathology, drinking green tea alongside an iron-rich meal could reduce the benefits of the tea—mainly because the primary compound in tea (EGCG) will bind itself to the iron.  Researchers reached this conclusion after conducting experiments on a lab mouse model of inflammatory bowel disease.

According to researchers, EGCG  hinders a pro-inflammatory enzyme known as myeloperoxidase. This enzyme is released by white blood cells during periods of inflammation, so it’s very helpful for alleviating flare-ups of inflammatory bowel disease.

It’s when iron and EGCG are taken together that EGCG loses its capacity to constrain myeloperoxidase.

Researchers suggest that in order to reap the full benefits of antioxidant-rich green tea, it’s best not to drink it with iron supplements or foods rich in iron. Iron can be found in foods such as red meat, poultry and fish, as well as some plant-based foods.

These findings support previous study findings published in the Journal of Medicinal Food. Researchers for the early study  hypothesized that iron and fat in the diet may affect green tea extract bioactivity.

Gene expression and antioxidant capacity was tested in 30 mice and researchers discovered that green tea extract displayed bioactivity in some organs affected by dietary fat and iron. The findings of this study contribute to the clarification of the role of dietary components on tea bioactivity.

Previous research has shown that green tea can boost brain health! This is due to compounds in green tea known as polyphenols. Polyphenols can help reduce oxidative stress—something that happens when levels of free radicals are high. The intake of these chemicals can also reduce the risk of developing dementia.

A study published in Rejuvenation Research analyzed the effects of a dietary supplement containing green tea in the cognitive abilities of older healthy adults.

After 60 days of taking the supplements, the researchers discovered that the subjects had better cogitative scores, especially when it came to mental processing speed.

Beng, S. Y., et al., “Epigallocatechin-3-Gallate Inhibition of Myeloperoxidase and Its Counter-Regulation by Dietary Iron and Lipocalin 2 in Murine Model of Gut Inflammation,” The American Journal of Pathology, 2016; doi: 10.1016/j.ajpath.2015.12.004.