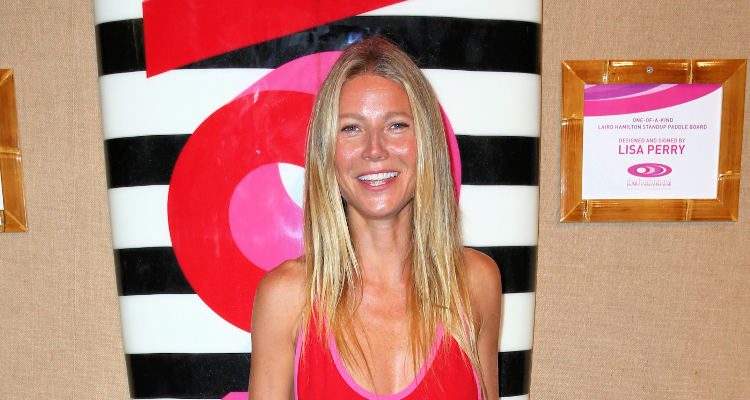 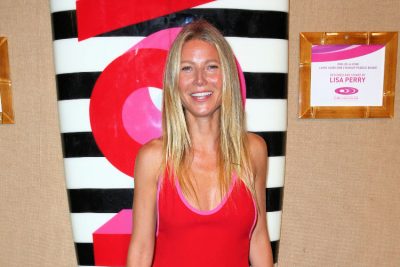 Her detox elimination plan excludes red meat, gluten, white rice, shellfish, corn, soy, dairy, added sugar, caffeine, alcohol, and nightshade vegetables like eggplant, tomatoes, peppers, and potatoes. That being said, the 43-year-old will sometimes balance her healthy lifestyle with some of her favorite lunchtime foods, including french fries, a coleslaw salad, and a lobster roll.

Paltrow originally adopted an elimination diet after Dr. Alejandro Junger informed her of various health problems. He told her she was vitamin D deficient and severely anemic and had a lot of inflammation in her body, imbalanced hormones, high adrenal levels, and a congested liver.

The diet would heal her gut and give her body a lot of good nutrients, he said. Dr. Junger also informed Paltrow that a healthy elimination diet would be necessary for the rest of her life. And Paltrow follows the diet for the most part, but she will have the occasional cheat day or meal. Paltrow will sometimes indulge in other treats like martinis, cheese, and cakes.

Breakfast for Paltrow may be a protein shake with blueberries and almond milk, and green tea. Paltrow’s lunch may include a lemony grilled chicken with a salad or steamed vegetables. And dinner may consist of arugula and turkey meatballs, roast chicken, pasta, chicken stir-fry with broccoli, or turkey kale soup. Her favorite snacks are raw almonds, raisins, and coconut water.

Her vegetable choices often include roasted squash, steamed zucchini, beets, carrots, watercress, basil, and broccoli. Overall, Paltrow’s diet is plant-based with lots of vegetarian and vegan meals, but she will also consume meat as well.

The workout was such as difficult regimen for Paltrow to follow, but eventually it became second nature to her. The workout includes cardio dance routines and resistance training. Paltrow will not leave home without her Tracy Anderson exercise DVDs. That being said, Paltrow also enjoys less strenuous exercises like yoga and walking.

Paltrow has always had a healthy lifestyle full of cleansing detoxes and elimination diets. At the same time, she fills her life with happy indulgences to balance herself out.

Paltrow says that mealtime should always feel happy, not like a punishment. If you fall off your diet plan, it is never a reason to worry. It is important to remember that it is all a process.