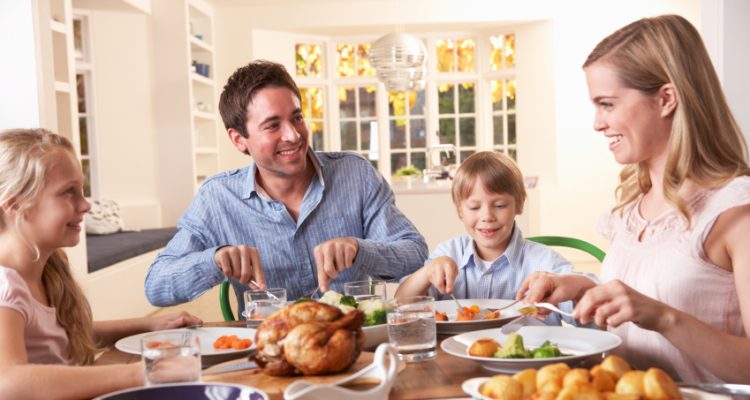 It may sound hard to believe, but more research is exploring the impact our diets can have on neurological disorders, mental health, and health conditions of the mind. What research has found is that there may be a greater link between our brains and gut regions than previously thought.

In fact, previous research has found that our gut bacteria can have an effect on our mood, meaning that probiotics or fecal transplants may be helpful in treating depression and other mood-based disorders.

Now, some researchers and health professionals believe that autism may also be susceptible to treatment through diet. One facility for people with developmental disabilities is already reporting success in reducing the symptoms of autism by using a whole-foods, plant-based diet.

The Center for Discovery believes that autism is not just a brain disorder but one that involves other parts of our health. In support of this claim, they note the statistic that over 70 percent of people with autism also suffer from gastrointestinal disorders. These types of “gut” disorders can lead to nutritional deficiencies, which may then aggravate the symptoms of autism.

University of Southern California researchers first performed a study on mice with autoimmune disease. The mice were placed on a fasting diet for three weeks.

Fasting diets limit the amount of calories being eaten. A control group of mice with autoimmune disease were not placed on the fasting diet.

By the end of the three weeks, the mice on the fasting diet had reduced disease symptoms, and 20 percent had a full recovery of their disease.

Next, the researchers studied people with multiple sclerosis to see what effect fasting would have. The study participants were placed on one of three diets: a one-week fasting diet followed by a six-month Mediterranean diet (high in vegetables, fish, and grains), a six-month high-fat diet, or a six-month regular diet.

The researchers found that the people who followed the fasting diet experienced numerous physical and mental health benefits compared to those on other diets. The findings suggest that diet may be a possible treatment for multiple sclerosis.