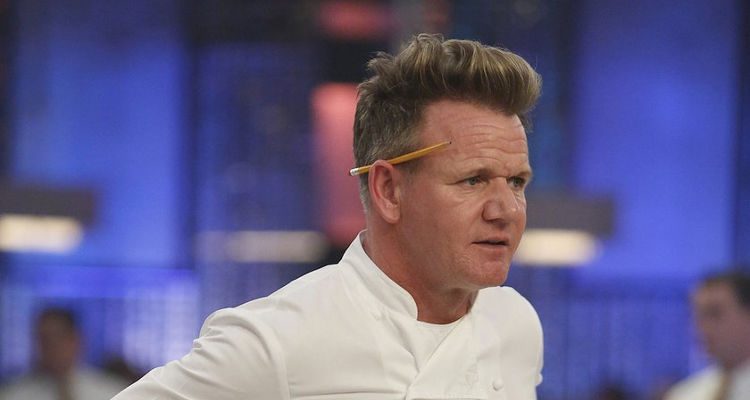 Chef Gordon Ramsay returns to television this week for Hell’s Kitchen Season 16. The premiere date is Sept. 23 on the FOX channel, and we’ve got all your Hell’s Kitchen updates.

Five chefs from Pennsylvania, including seasoned SugarHouse Chef Andrew Pearce, and another five from New York will compete this time around. The reality TV show is a hit with fans who love watching the pressure build inside the competition kitchen and Ramsay’s no-filter method of dealing with the competing chefs on the cooking show.

The 18 chefs set to take the challenge for season 16 will soon begin a hellish journey, where they will tackle an intense culinary academy Gordon Ramsay-style. The show puts the chefs, who come from all over the country, in a series of grueling challenges and dinner services, all so one can be crowned the top chef in Hell’s Kitchen.

The crew will be divided into two teams, red and blue. The 18 chefs competing this season are:

New York and Pennsylvania chefs have definitely come out in high numbers for this new season of Hell’s Kitchen.

Absolute perfection is the only standard allowed in Chef Gordon Ramsay’s kitchen and each new challenge will require every chef to be on top of their game, or else risk being eliminated.

The last contestant standing will be the winner of the grand prize, a head chef position at Yardbird Southern Table & Bar at The Venetian Las Vegas. For some of these chefs, jumping into a head chef role is the dream of a lifetime and can accelerate their career by a decade. So the stakes are incredibly high.

The premiere episode has Ramsay taking 18 chefs to a U.S. Army training boot camp before allowing them entrance into Hell’s Kitchen. It is only then that they are split into two teams, men vs. women, and given their first challenge. Presenting their signature dishes is the first task in the kitchen, which should be simple enough since these chefs have been making this dish presumably for years. But, as always, something will go wrong. Stay tuned!