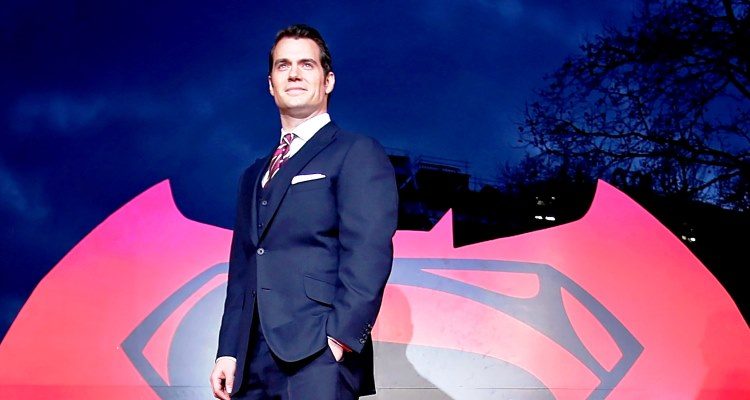 Henry Cavill’s Justice League workout routine must be seriously intense in order for him to get his super-human physique.

Cavill’s fitness routine, training, and diet plan is heavily being scrutinized as a pic of the Superman actor intensely pulling a rope attached to a large tire or weight of some kind continues to go viral on social media.

According to the photo caption, the first week of Henry Cavill’s Justice League training involved nine workouts and a hell of a lot of food.

The 33-year-old has reached international fame after first donning the cape of Superman in the 2013 reboot film Man of Steel, and later reprises that role in this year’s Batman v Superman: Dawn of Justice. The British actor will again become Superman in Justice League Part One and Justice League Part Two, which are planned for 2017 and 2019 respectively.

So, what does it take to play Superman?

How does Henry Cavill train for his heroic role of Superman?

For one, commitment is everything. Cavill’s gym workout with trainer Michael Blevins includes CrossFit-style training with circuits and timed workouts that feature Olympic lifting, gymnastics, and Plyometrics.

That intense combination helps Cavill build strength, endurance, and muscle that allows him to fill out Superman’s suit and tights.

Cavill’s exercise routine includes various CrossFit-style timed exercises that allow the Superman actor to complete as many sets as possible in a five-minute period, with rest whenever needed.

Other days require Cavill to complete the workout as quickly as possible. The following is a three-day sample of Henry Cavill’s intense Superman workout: