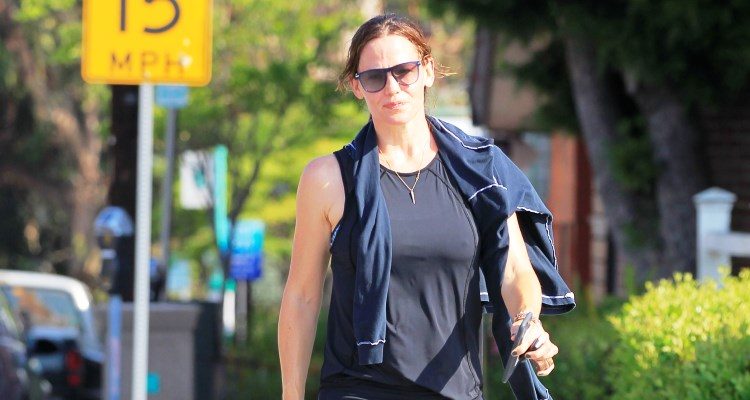 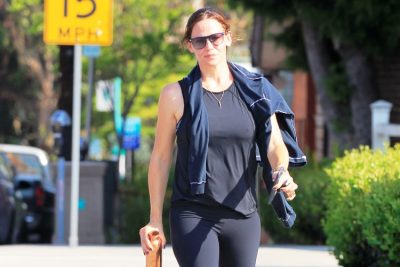 Celebrity trainer Valerie Waters, who’s worked with Jennifer Garner for the past 15 years, gives some insight into how the actress and others get their fit bodies. According to Waters, you have to be disciplined like Jennifer Garner and commit, plan ahead, eat clean, and eat breakfast.

Jennifer Garner’s workout typically combines cardio, weights, and something called the Valslide, presumably named after Garner’s trainer. The two have worked together since her Alias days. The wonderful part of Garner’s workout is that it can be done at home, which she appreciates because it keeps her close to her kids and she doesn’t have to leave them behind for the sake of getting fit.

But just because a workout is done at home doesn’t mean it’s any less challenging. Though Garner does these moves with her trainer present, anyone can quickly get the hang of them alone and get a toned body and toned arms like the actress. Convince a friend to do them with you for some moral support, and get “red-carpet ready” without putting a mile on the car. The only miles clocked here are the ones you earn through the workout- and the ones you run.

Garner says she runs when she can. Of course, her fitness goals change depending on whether she is shooting a film and what the requirements of that movie and character are. Overall, when not prepping for a movie, she works out four to five times a week.

Other tips from Garner’s trainer are to focus on the big muscles, so that means the legs, chest, arms, and back. Interval training (where most of the fat will be burned) should be done for three days out of seven. This kind of training means you might push hard for two minutes on the bike or elliptical, and then ease off for two minutes, then do it all over again for a set amount of time.

What diet plan? Since filming for Alias and Daredevil stopped years ago, the actress has quit depriving herself of the foods she loves. Filming for the show and movie required intense dedication where diet and fitness are concerned, and Garner has said that she’s done making herself crazy trying to lose weight, even when she has a big event to prepare for. The mom of three says she dieted for so long while shooting Alias that she simply can’t go back to that way of living anymore. And at 42, who can blame her for wanting to have a slice of pizza at a kid’s birthday party? 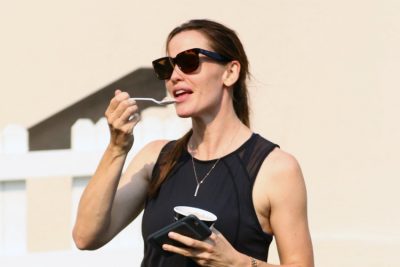 Garner says she’s good with her food choices probably 80 percent of the time, when she eats a lot of salads. The other 20 percent does involve giving in to her love of pizza; her kids eat a lot of it, she says. Go ahead, have a slice like Jennifer Garner. Life’s too short not to.

Sources:
Takeda, A. “Jennifer Garner: I Dieted So Much for Alias That I Can’t Do “Anything That Extreme” Now,” US Magazine web site, January 21, 2015; http://www.usmagazine.com/celebrity-body/news/jennifer-garner-says-she-hates-dieting-after-doing-it-so-much-on-alias-2015211, last accessed August 23, 2016.
Byrne, A. “Celebrity Workout Routines by Valerie Waters,” Shape web site; http://www.shape.com/celebrities/star-trainers/celebrity-workout-routines-valerie-waters, last accessed August 23, 2016.