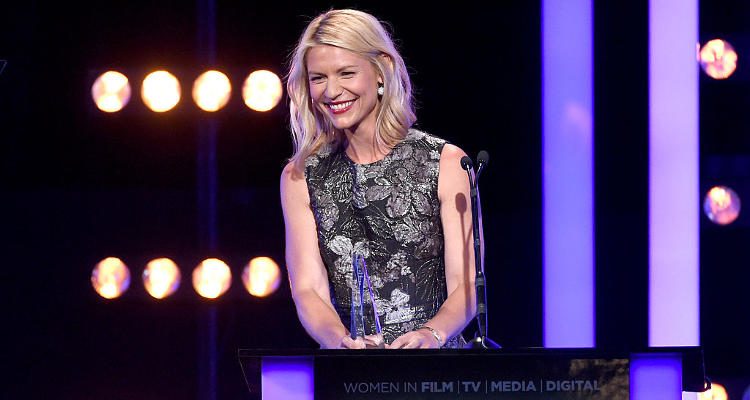 Homeland season 6 stars Claire Danes and Rupert Friend have workout and diet secrets that keep them looking in fine form for their popular show, which will return in January. For now, the stars are keeping in shape and training so they can keep up with the Showtime series’ high action scenes.

Claire Danes has always been very slight and thin as far as Hollywood actresses go, and she likely has genes that keep her so slim. She started acting at 13 and has had a steady and successful career to date. The mom of one doesn’t like exhausting workouts, so she doesn’t work out too aggressively.

Her favorite exercises are cardio activities that keep her moving and get her heart rate up, including jogging, running, swimming, and hiking; and she tries to get them in at least three days in a week.

She also loves dancing, which is a great cardio workout that also helps lengthen and tone muscles, improves posture, firms up the abs, and provides a great stress release. It’s also an activity that is a lot of fun and doesn’t feel like a workout.

As she’s not gym obsessed, she keeps to running as her prime exercise activity – though Danes does have a trainer she works with to help her with strength training. Joe Dowdell has the star lifting weights to sculpt back muscles and puts her through high-intensity workouts when they train together.

One of Dowdell’s exercises is a single-leg dumbbell row that has her hold a dumbbell in each hand and raise her right leg behind her. The next step is to lean forward so the chest, shoulders, and raised leg are in line with the floor. The weights are held below the shoulders. Bend the arms and pull the weights up to the sides, and slowly lower the weights. Repeat eight to 12 times on both sides.

Danes also finds sleep important for her overall health and wellness. She tries to get eight to nine hours of sleep per night. As for diet, she prefers to eat a clean diet that is mostly vegan, and she eats smaller meals throughout the day as opposed to three larger meals. She prefers organic foods and avoids processed and junk foods, but she does admit to having cheat days and thinks it is fine to indulge once in a while.

English actor Rupert Friend naturally started his film career in British movies. One of his more notable roles was that of Mr. Wickham in Pride & Prejudice. But North American audiences know him best for his role opposite Claire Danes on Homeland.

Friend has proven himself to be a really good action star; therefore, he needs to stay in great shape to keep up with the pace of his various roles. He works out regularly and puts more into it when he needs to be extremely buff for certain characters, such as the one he played in Hitman: Agent 47.

For that role, he practiced the Krav Maga fighting style, which is intense and meticulous and requires great strength and focus. He also trained with a world champion boxer and learned Filipino knife fighting and some judo. He eats a healthy diet that powers him through these intense workouts.