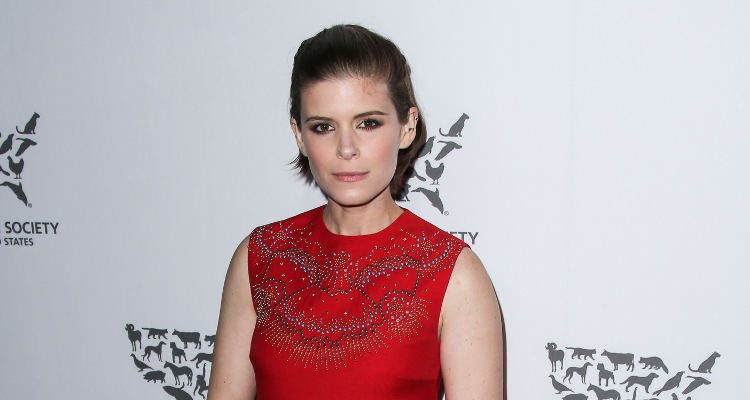 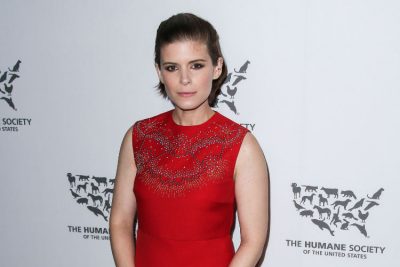 Kate Mara is pumping up the volume on her workout for her new film Morgan. That’s right; the House of Cards actress is training like a beast for her new film. And did you know that she pretty much did all of her stunts in heels?

Now, that’s impressive! What did Kate Mara do to get in amazing shape for Morgan? Here is a look at her workout.

The Kate Mara Workout for Morgan

According to her interview with Refinery 29, Mara was training basically all day for this role. She goes on to explain that the role itself was the most physically demanding and challenging that she has ever done.

She did boxing workouts to prepare for the film at the suggestion of the director Luke Scott, who she says has a great passion for boxing. Scott thought it would help Mara get into an “athlete mentality”. She was also encouraged to take up ballet and Pilates, so that both feminine and masculine aspects of her character could come to life.

Some may think that Pilates and ballet workouts are far gentler than boxing or weight training, but according to Mara, engaging in a mixed workout of both of these exercises was a recipe for crying her eyes out. This goes to show that you don’t have to do aggressive activities in the gym to work your muscles and achieve a toned body.

Sometimes dance and stretching, developing balance and coordination and better posture, can be just as challenging and still give amazing results to ones’ physique.

Another cool way that Mara prepared for the role was by heading to Ireland to train with weapons. Although details are not confirmed, it’s imagined that this took some serious muscle and maybe even cardio, which helps to increase heart rate, metabolism and blood circulation. She also did some drag races to prepare for car chase scenes in the movie, which were not her favorite thing to do.

Stunt training was also part of her workout, which includes high-risk activities like acrobatics, high jumps, extreme sports moves and falling down. This likely was another good way to get in cardio, as doing stunts increases heart rate and adrenaline, although it’s not recommended as an everyday workout – don’t go hurting yourself!

Talk about commitment to intense preparation for a role! So does Kate Mara keep any of this stuff up in her daily fitness routine?

Although her diet is unknown, Mara still boxes and does Pilates and ballet regularly when she is in Los Angeles, the home of the ballerina who trained her.

The 33-year-old actress also keeps a positive mindset when it comes to aging in Hollywood. She has a healthy relationship with her age and doesn’t let unnecessary fear get in the way of her succeeding or accomplishing her goals.

Kate Mara is really fearless – from doing all her own stunts to her intense workouts, strong mind and commitment, she is a great example of someone to look up to when it comes to staying fit and strong.