Home > Celebrity Diets > How Did George Michael Die? Beloved Pop Star’s Battles with Drugs, Weight Gain, and Other Health Problems May Have Taken a Toll 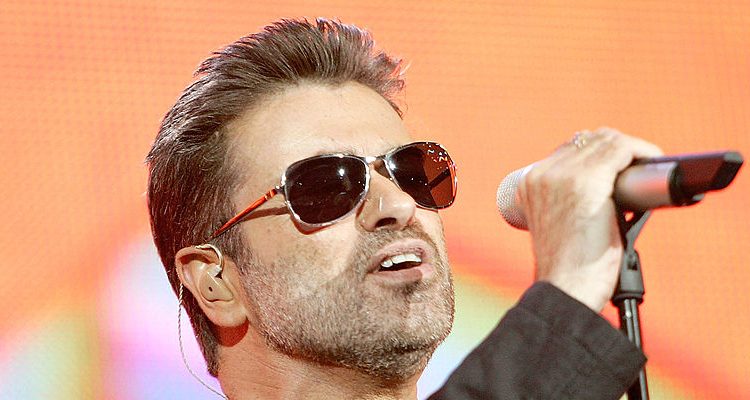 Critically acclaimed singer and musician George Michael passed away this past Christmas Day, much to the shock and sadness of friends and fans worldwide. In the days since his untimely passing, there has been an outpouring of love and confusion from all corners of the world, with many asking just what happened to the Grammy award winning idol? Previous reports of weight gain, depression, drug addiction, and hospitalizations due to illness suggest that he may not have been in the best of health in his final years, while the official police statement is calling his death unexplained but not suspicious.

The Voice of a Generation

Michael rose to fame in the early ’80s as one half of the pop duo Wham!, whose impressive catalog included hits such as “Wake Me Up Before You Go-Go”, and “Last Christmas”tunes that almost anyone knows the words to without quite remembering when they learned them. He later struck out on his own, releasing his first solo album Faith in 1987. The iconic imagery of his leather jacket and acid-washed jeans became a symbol of ’80s fashion, while the album included the relentlessly catchy title track along with the racy and controversial “I Want Your Sex,” which allowed the singer to reinvent himself in a more serious role than that of his happy-go-lucky persona as part of Wham!. His second solo album, Listen Without Prejudice allowed him to evolve yet again, with the iconic track and accompanying video for Freedom ‘90, in which he burns the jacket worn in his Faith video, symbolically calling an end to that phase of his career. Releasing a total of 15 albums between his days as part of a duo and as a solo act, Michael remained relevant throughout his entire career and was even working on a documentary to be released in 2017.

Grief has been expressed by celebrities and fans alike over the Michael’s sudden passing, and his family voiced their gratitude for the kind and respectful words offered. His publicist issued a statement saying, “The family and close friends of George have been touched beyond words by the incredible outpouring of love for him in the hours and days since his death.” Fellow icon Elton John posted a picture of him and Michael to his Instagram when he learned of his passing, as seen below.

I am in deep shock. I have lost a beloved friend – the kindest, most generous soul and a brilliant artist. My heart goes out to his family, friends and all of his fans. @GeorgeMichael #RIP

R.I.P George Michael. Mari and I and our family are gutted. He was a true gentleman, one of the most talented people on earth and the soundtrack to our youth. An absolute legend. we were proud to be able to call him a friend and will miss that beautiful smile terribly. Sending love to all of his family on this sad Christmas. #ripgeorgemichael

Sad to hear about George Michael's passing. He was a big inspiration. ??

A great talent and icon for both the music and LGBTQ communities, George Michael was just 53 at the time of his passing and the sudden loss of such an idol gone too soon will surely be felt for a long time.