Home > Food Facts > Milk & Dairy > How Much Calcium Is Too Much? 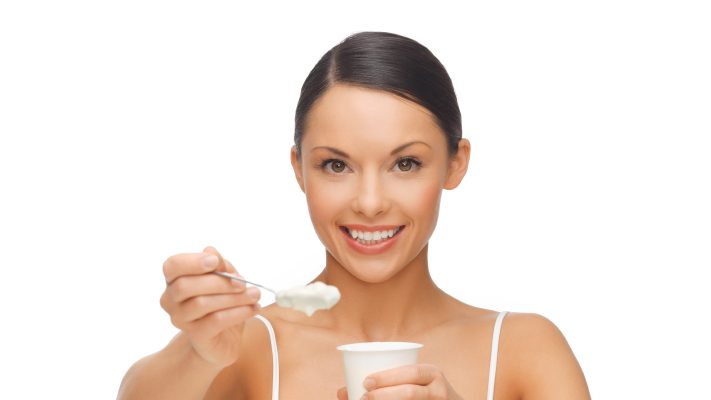 We’ve all heard how good calcium can be for the human body: it helps strengthen our bones, and therefore can help us prevent injuries and falls, as well as osteoporosis. In fact, the World Health Organization recommends that even pregnant women not getting enough calcium supplement their diet with a calcium pill. But Swedish researchers wanted to know if too much calcium can actually do more harm than good. They followed over 61,000 women for a period of 19 years to study the relationship between calcium intake and death from a multitude of causes, including cardiovascular disease.

Results: Too Much Calcium’s Harmful

The study, published in the British Medical Journal on February 13, 2013, yielded surprising results: after controlling for the roles of physical activity, education, smoking, alcohol, and other dietary factors, the people with a daily calcium intake of 1,400 mg had more than double the risk of death from heart disease compared to people who were taking 600 mg and 1,000 mg of calcium a day. It appeared that too much calcium was actually worse for their health!

Why Is Too Much Calcium Bad for You?

The study also found that the risk of death increased even more when people had a high dietary calcium intake and were taking calcium supplements.

In the paper, the researchers offered a few explanations as to why a diet with too much calcium might make you more at risk of death. They noted that diets containing too much calcium can actually override normal homeostatic controls (the process of keeping your body stable).

It can also increase serum levels of fibroblasts, “a type of cell that synthesizes the extracellular matrix and collagen, the structural framework (stroma) for animal tissues, and plays a critical role in wound healing.” High levels can put you more at risk for cardiovascular disease. Another reason might be because increased calcium intake can also cause an increase in blood clotting.

How Much Is Too Much Calcium?

Below are the recommended daily allowances, set by the U.S. Office of Dietary Supplements, National Institutes of Health.

These are good guidelines to stick to; if you’re increasing or decreasing your calcium intake, discuss it with your doctor first. If there’s one thing to take away from this article, it’s this: even too much of a good thing can be harmful.

“What are fibroblasts,” News Medical; http://www.news-medical.net/health/Fibroblasts-What-are-Fibroblasts.aspx, last accessed May 1, 2013.