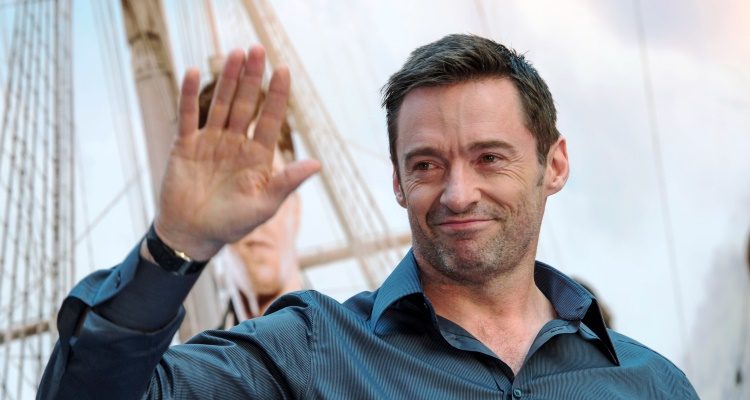 X-men star Hugh Jackman posted a workout video on Instagram on Wednesday that revealed to us why he really is Wolverine! Jackman was performing explosive push-ups with a caption of “97, 98, 99…”

It’s exhausting just thinking if he actually completed 100 of those!

To look like a comic book hero you need to train like one—and Jackman proves that he is definitely putting in plenty of training.

If you want to take a page out of Hugh Jackman’s workout book, here’s what you need to do.

His last name is fitting, isn’t it? Hugh continues to look like a Jacked-Man (see what I did there?) In each X-men movie Jackman looks more chiseled and his muscles continue to grow. The best part is: Jackman is 41, but could very well pass for a man 10 years younger!

To achieve his Wolverine-like physique Jackman worked very closely with personal trainer David Kingsbury. Kingsbury and Jackman worked closely together for four months prior to the filming of The Wolverine.

Jackman’s training involved two phases: The bulk phase and the cut phase. During bulking, Jackman completed low-intensity training and intervals to keep his body fat down.

As for Jackman’s diet, he practiced carb-cycling where high carbs were eaten on weight-training days and low-carbs were consumed on rest days.

It appears that Hugh Jackman’s workouts and exercise routines have definitely paid off as he continues to look almost superhuman!