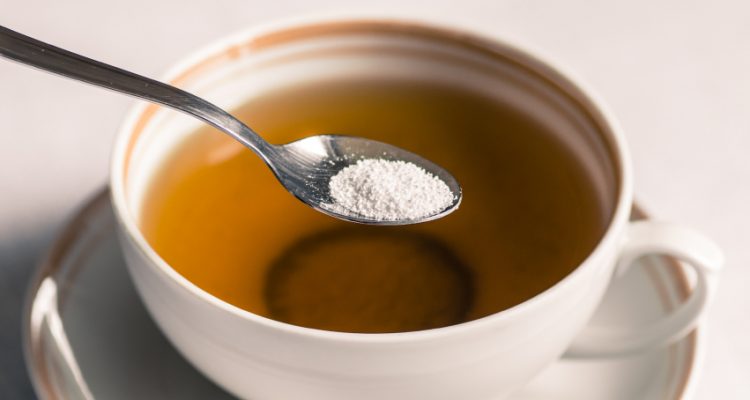 One of the issues with various studies that have been brought up here in the past is that often the results do not justify the hype they are given. A recently published piece by Toronto’s York University (in Canada) is another example of this—by not only spectacularly stretching an association between aspartame, BMI, and insulin resistance—it goes off the deep end and attempts claims the study in question doesn’t even cover.

What does this mean? No idea. There is little evidence about artificial sweeteners and glucose intolerance but there also hasn’t been much research that corrects for certain metabolic complexities inherent in weight adjustment. An association based on one day of diet information is something, but not enough to do more than say hey, there might be more to this, someone should do a more detailed study later. This would be a perfectly fine outcome since the scientific body of knowledge is built on a framework of smaller studies like this that help guide the direction of later, larger research. The problem is when the PR machine gets involved.

Where York Dropped the Ball

Press releases for scientific studies get used a lot by journalists who can’t sift through the study itself for deadline, access, effort, or other reasons. This is why the level of hyperbole in them is always worth scrutinizing—today’s PR often ends up tomorrow’s headlines. Unfortunately, someone at York seems to have gotten carried away and has made a series of mistakes that are too blatant to be unintended. Here are the two more egregious examples: