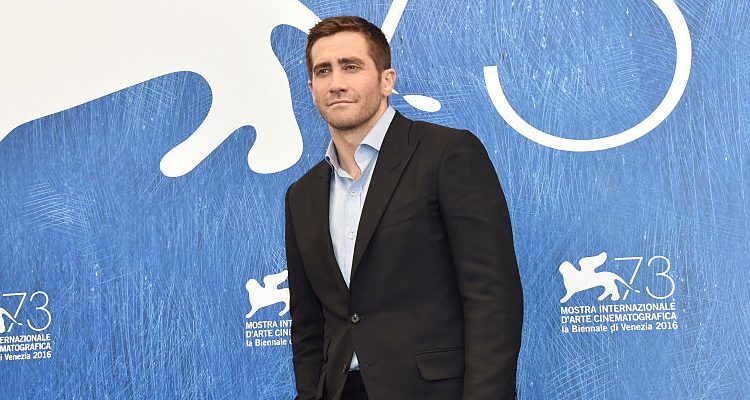 Jake Gyllenhaal is showing off a slightly bulging belly as opposed to his chiseled six-pack lately. Is the Southpaw actor missing out on his regular workout? Gyllenhaal was spotted on vacation with girlfriend Greta Caruso, and although he did look great in black swim trunks, you couldn’t help but notice that his abs weren’t as tight as usual.

Gyllenhaal is known to change his physique for upcoming movie roles, so his new physique could mean that he has some time off and is not in training or that a possible future role requires him to look a bit meatier.

When Gyllenhaal appeared as a boxer in the movie Southpaw, he definitely had to look the part. To do this, he worked alongside trainer Terry Claybon, who put Gyllenhaal through abs workouts, numerous rounds of boxing training, and plenty of core training, too.

Gyllenhaal is known to be an active guy overall, so it’s really no surprise that he can manage to get himself in amazing shape for movie roles. In Southpaw, Gyllenhaal played a boxer who fell from fame and fights to get his daughter back.

Gyllenhaal discussed his dedication and transformation for the film with Bodybuilding.com, calling Southpaw “one hell of a commitment.”

“The preparation physically and internally, even the shooting schedule, was intense. Psychologically, it was a very interesting journey. I hadn’t really boxed a lot in my life, and I think there have been some extraordinary movies that have been made around boxing, so I knew that the bar was already really high.”

The actor said his strategy was simple: He trained like a boxer for five months.

“We shot the fights in the first two weeks of the movie, so I trained basically for five months up until those fights—we shot four fights in a row over roughly two weeks…I went into full training-camp mode and I got myself—what I consider in my mind as an actor—in shape to fight. I was literally learning the skills of boxing, which is not only for the body, but also for the mind. You can’t play a boxer and just look like a boxer; you have to believe you can exist in that world.”

Clearly Jake Gyllenhaal was highly dedicated to the role and did everything he could to look like a real boxer. But even when he isn’t in training mode, Gyllenhaal generally sticks to an active lifestyle and healthy eating plan in order to maintain his hot body. He can afford to skip a few days in the gym and relax on vacation as he still looks great shirtless.