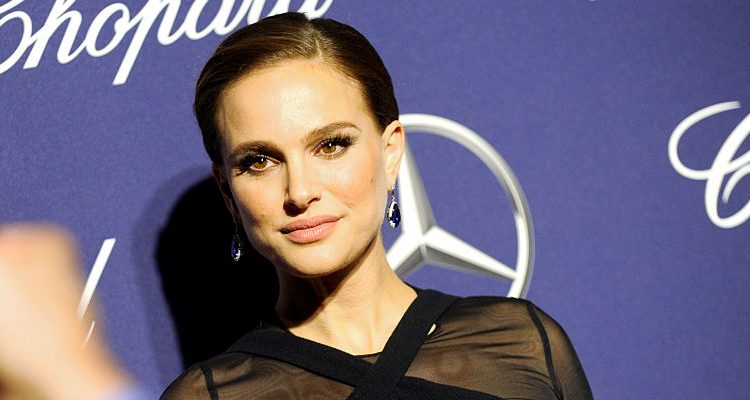 Natalie Portman is pregnant and glowing! The star of the new drama, Jackie, was spotted in Los Angeles this past Wednesday, enjoying a hike and proving that even the busiest of stars can find time to stay active during pregnancy.

Portman has always tried to keep active and lead a healthy lifestyle, especially when she was preparing for her role in the 2010 psychological thriller, Black Swan. The film centered on Portman’s character’s struggles within a fiercely competitive ballet company, and to accurately play the part, the Oscar winner trained with professional ballerina Mary Helen Bowers, the creator of the Ballet Beautiful program. The program incorporated ballet-inspired moves into Portman’s workout to help her tone and train her body in just the way that a professional dancer would, while also aiding her in achieving the level of poise and grace ballerinas are known for.

To turn herself into a real ballerina, Portman trained for five hours a day, six days a week. The first two hours were spent swimming and following the Ballet Beautiful program, while the last three were made up of learning the choreography and practicing numerous dances for the film. She began her workout with a one-mile swim, using mostly breast stroke and front crawl. She then moved on to a bridge series to work her core, legs, and bum. The series included hip bridges, one-legged hip bridges, and extended bridges as well as pulses in many of these positions. She also used an abs series that included classic crunches, single leg extensions (in which you perform a classic crunch with one leg extended in the air), and side to side crunches. From there, Portman would perform a series of inner thigh lifts and extensions, as well as outer thigh lifts and circles. The arms cycle was perhaps the most heavily based within ballet, as Portman had to perform moves like Arabesque Plies, Plie Tendu Fronts, and Plie Degage Lift Fronts, which combined carefully controlled arm movements with balance and leg work.

These intense workouts were followed up by hours of choreography and rehearsal, and though Portman did not have most of the formal training endured by professional ballerinas, Bowers stated that she was extremely impressed with how well she performed both on set and in the film. She even compared Portman’s ability to make her dancing seem effortless to that of ballerinas who have trained for years, citing her determination and commitment to the role as great motivators for the actress. Portman commented on the change in her body shape after training and dancing so intensively, stating that after just a few months following this regimen her body was transformed – she’d gained strength, tone, and length as well as improved her posture tremendously.

While she typically leads a healthy and active lifestyle, the intense training and transformation that Natalie Portman underwent to star in Black Swan serves as an indicator of her determination and unfaltering commitment to performing her best. Because of her outstanding performance, all of this training paid off and she was awarded the 2011 Oscar for Best Actress, an honor she truly deserved.