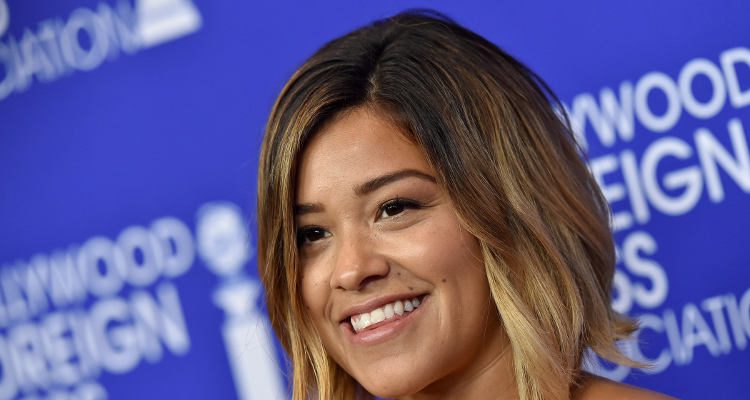 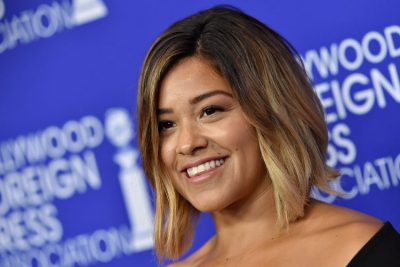 Jane the Virgin star Gina Rodriguez is not letting the battle with her thyroid illness keep her down. The 32-year-old actor follows a gluten-free diet to keep her feeling healthy.

Rodriguez was born in America and has Puerto Rican roots. She admits that she has struggled with her weight for most of her life, and the pressures of the entertainment industry to look a certain way don’t help. Here’s a look into how this hilarious actor manages her illness through diet and workout.

The Gina Rodriguez Diet and Workout

Rodriguez admits that her metabolism slowed down considerably since being diagnosed with Hashimoto’s disease when she was 19. Hashimoto’s disease, also known as chronic lymphocytic thyroiditis, is an autoimmune disease that slowly destroys the thyroid gland.

Symptoms develop over time and side effects include sluggishness, fatigue, a puffy face, sensitivity to cold, pale and dry skin, weight gain, depression, and muscle aches and pains. It also causes the level of thyroid hormones in your blood to decrease, and leads to hypothyroidism.

Rodriguez once described this condition as a curse, since Hollywood generally demands thin actresses, and this condition makes it really hard to keep weight off. It slows down her metabolism, which makes it hard to break down meals in a way that provides proper energy that her body can use. Rodriguez adopts a mind over matter approach and avoids all sweets.

Although it’s tempting, she knows that she’ll feel ill if she eats them. She follows a gluten-free diet, which is difficult since she loves bread, but ultimately her health comes first. She tries to keep a positive attitude by looking at her condition in an advantageous way—she now has the platform to inform and empower other women who may be going through the same thing.

When it comes to her workouts, Rodriguez loves boxing. She actually got in the ring with Peter Burg, director of her upcoming role in the film Deepwater Horizon, and playfully explains how the two knocked each other out on occasion.

Coming from a boxing family, the activity is definitely one of the things she turns to for exercise; she also enjoys jump rope, running, and hitting the heavy bag. These activities are all great forms of cardio that help to shed excess fat, increase heart rate, and boost metabolism. Rodriguez shares that exercise is really important to her, and she tries to do it everyday, even if it’s just 20 minutes of walking.

For anyone who wants to be healthier, you must stay active. Gina Rodriguez knows this, and that’s how she is conquering her condition. She sticks to her exercise routine and loves to do squats, or sometimes even make dance videos while on set. There is always time for a little exercise.