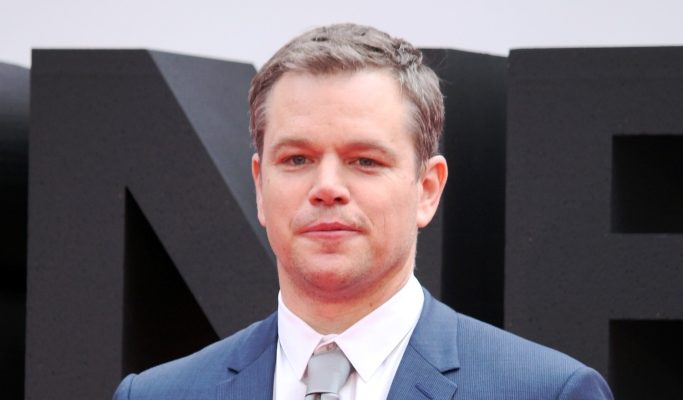 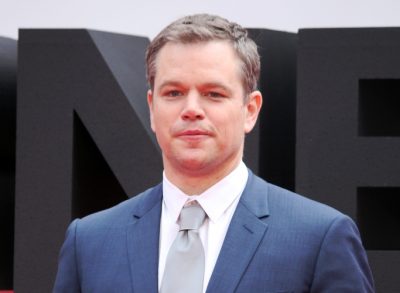 Matt Damon is best known for his role as a CIA assassin suffering from extreme memory loss named Jason Bourne. He’s taken on the character in four installments of the action-spy thriller franchise, including this year’s Jason Bourne.

Needless to say, Matt Damon had to be in great shape every time. However, Damon hasn’t always been in peak condition for his movie roles – certainly not when he portrayed the ultra-skinny, heroin-addicted former solider SPC Ilario in 1996’s Courage Under Fire.

Matt Damon discussed his diet and workout for Courage Under Fire in a Reddit AMA (ask me anything) session to promote the latest Bourne movie. A then 25-year-old Damon was required to drop 60 pounds for the part, and it wasn’t easy. The extreme regimen brought the actor down to a shocking 139 pounds. Now 45, Damon weighs around 190.

Basically, Matt Damon’s Courage workout routine had him run about 13 miles per day, but that wasn’t the worst part.

His daily diet schedule takes that honor. Damon consumed chicken breast for almost every meal to lose weight for the film. At the time, Damon didn’t even have a chef; he made up his daily diet schedule as he went along. The A-list actor really wasn’t happy about his super-skinny character in the movie.

An eating plan of mostly grilled and skinless chicken breast sounds like a decent diet. Chicken is a high source of protein, which is a good weight-loss food. It also has other nutrients like selenium, B vitamins, and the amino acid, tryptophan. That being said, the body needs more than just chicken to thrive.

As a result of the poor diet, Damon had to take medication to repair a damaged adrenal gland. His doctors told him that his chicken diet would cause stress that could have permanently damaged his heart, or even killed the actor.

But when the Oscar winner is prepping for a movie role he follows a strict diet with no cheating. Damon’s diet for the most recent Bourne flick was a low-carb diet with mostly vegetables a protein source.

The low-carb regimen helped him increase muscle mass, suppress his appetite, boost metabolism, and reduce inflammation in his body. Damon’s diet included broccoli or a salad with chicken, egg whites, or steak.

Damon shows great willpower when building muscle or losing weight for his movie roles. He admittedly loves burgers and beer, and says the only time he could quit those favorite foods is for work. 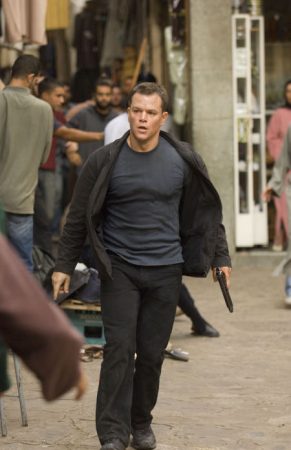 No one can ever question Damon’s commitment to a role; he has proven that he can lose dramatic amounts of weight and bulk up for his art.