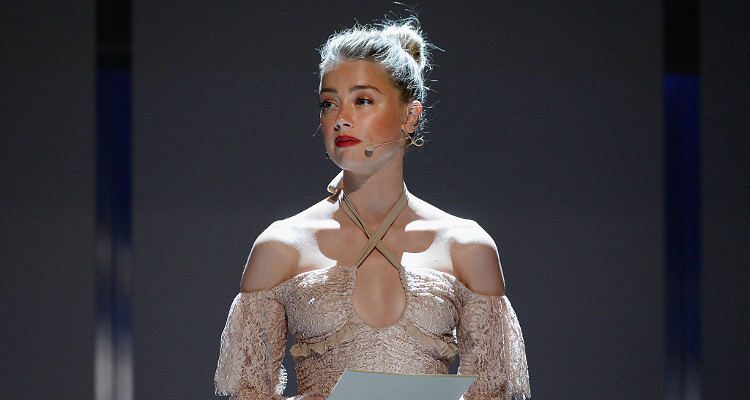 There is finally an official release date for the DC extended universe (DCEU) film Aquaman. The movie will be released Oct. 5, 2018 in IMAX and 3D, and stars Amber Heard, Jason Momoa, and Willem Dafoe.

Jason Momoa will star as Aquaman, while Amber Heard will portray Mera, Aquaman’s wife and the Queen of Atlantis. Dafoe also stars as Nudis Vulko in the movie. Director James Wan says the film will be a high seas adventure and action story that will be in the spirit of Raiders Of The Lost Ark meets Romancing The Stone.

Zack Snyder’s Justice League film will show audiences what Aquaman will be like. Jason Momoa and Amber Heard are looking forward to wearing the half-armor and half-scale costumes. Needless to say, both Amber Heard and Jason Momoa must stay in shape to fill out their Aquaman movie costumes. Let’s take a look at how Momoa and Heard maintain their healthy lifestyle for their roles as King and Queen of Atlantis.

How Does Jason Momoa Stay Fit for Aquaman?

Jason Momoa’s Aquaman was first featured in this year’s Batman v Superman: Dawn of Justice. Momoa’s Aquaman is considered bigger and more like a barbarian than the Aquaman of the comic book.

The 240-pound Momoa was required to put on a lot of muscle to play Aquaman. As a result, he did a lot of workouts with trainer Mark Twight, who is the founder of Gym Jones. He has also worked with trainer Eric Laciste.

Don't try this at home. It looks fun it's NOT.

Jason Momoa also had to put on about 20 pounds of muscle. He did so while eating every two hours with a high-protein diet with lean meats like chicken breast. It isn’t Jason Momoa’s first time he’s had to get big for an acting role. He also played Ronon Dex in the TV series Stargate: Atlantis (2005-2009), Khal Drogo in the HBO fantasy series Game of Thrones (2011-2012), and was in the movie Conan the Barbarian (2011).

However, Amber Heard is not a fan of working out at the gym. Instead, Heard’s favorite workouts include cardio like hiking and running. She is also a fan of Pilates classes, riding horses, and playing tennis. Although the workout plan is a little unconventional, it is quite beneficial for Heard.

When it comes to Amber Heard’s diet, she always makes it a habit to put her health first. She always eats home-cooked meals with whole foods like vegetables and lean proteins. Heard also avoids processed foods at all cost.