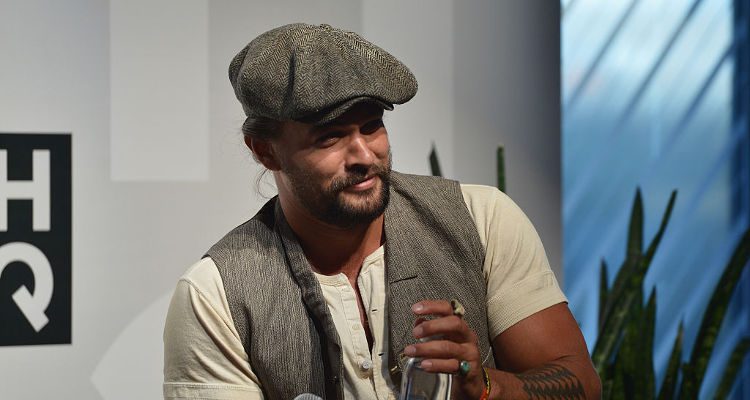 Jason Momoa has a lot to be proud of when it comes to his chiseled body. The 37-year-old actor isn’t shy when it comes to sharing shirtless workout pictures, so let’s find out how he stays fit.

Momoa allegedly knew he would be playing the role of Aquaman four years ago but had to keep it a secret. However, he made his intense dedication to the superhero role known by the extreme body transformation. He was ripped from his upper body throughout.

Apparently, Momoa already had a notable physique before getting the part of Aquaman (he did play Khal Drogo on the popular television show Game of Thrones). He amped it up to the next level to play the King of Atlantis.

It’s also not a stretch to assume that while the strenuous training and workouts to achieve such a great physique were challenging, it was also likely hard for Momoa to avoid certain foods.

Foods like cake, sweets, and even beer can be really hard to let go of, especially when you’re working up such a sweat in the gym.

Although his exact workout is unknown, one can speculate that he is doing a lot of heavy lifting, weight training, strength training, and cardio. It’s also likely that he is avoiding processed foods.

Sticking with a healthy diet, and maybe even supplements or protein shakes, may be helping him build, strengthen, and repair his muscles, too. Whatever he is doing, it’s working!

It’s no wonder he looks so fit; he is clearly extremely committed to nailing the role.