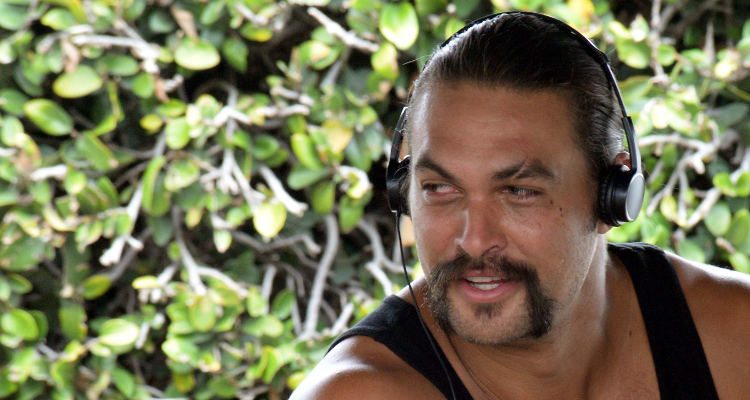 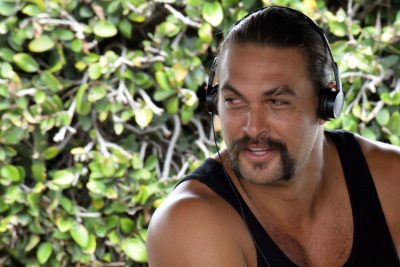 Jason Momoa and J.K. Simmons have been training intensely for their roles in the upcoming Justice League movie. The two are built quite differently but their end goal is the same: to be as buff and ripped as possible, and both have been doing exercise to meet those goals.

Justice League is an American superhero film with a star-studded cast, including Ben Affleck, Gal Gadot, and Henry Cavill.

Jason Momoa may be known to fans from his short, but beloved appearance on Game of Thrones as the almost constantly shirtless Dothraki, Khal Drogo, and as Conan in 2011’s Conan the Barbarian remake.

The 37-year-old Iowan of Hawaiian descent stands at an impressive and overbearing 6’4 with his weight at over 210 pounds. Momoa says he started training for Justice League a good eight months before shooting started just so he could prep his body to do the vigorous stunts, which were extremely tiring for him and quite frankly hurt.

Though he hates stretching, he realizes that it is an important step in training to prevent injuries. But it’s a new concept for him and will take him some time to get used to. His wife, actress Lisa Bonet, is attempting to get Momoa into yoga classes and he realizes he will just have to accept it and do it some time.

He fully admits that life makes it hard to stay focused on keeping himself fit and doing what needs to be done in order to maintain his physique, what with having a full-time job, a wife, and children to look after (and himself, which so many of us forget to do). Self-care is crucial to good health, both mentally and physically. Finding a balance for this actor is important because he says he doesn’t want to be just “the brawn.”

One of the things Momoa really looks forward to is his three Guiness beers at the end of the day, and it is such a constant in his life that it can easily be considered part of his daily diet. Being too disciplined for him is less important than working hard, doing right, and then enjoying something you really like; and for him, that it is dark beer. Knowing what’s waiting for him at the end of a long, hard day works as motivation.

His workouts for the movie are hard, and Momoa often shares pictures and video clips of them on Instagram. The actor has every desire to get the part right and training hard with the correct workout plan is what he has been focusing on.

When he’s not training for his role in Justice League and lifting weights to get big, he loves to take his two kids skateboarding and says it is great cardio. He also loves to rock climb for just staying in shape.

His general workout philosophy is that no matter what you’re doing, whether surfing or climbing, you have to find fitness activities you love to do and switch it up.

How J.K. Simmons is Training for Justice League

Commissioner Gordon is going to be ripped in the upcoming Justice League movie, with J.K. Simmons playing the role of the head of the Gotham City Police.

The Oscar-winning actor has been training relentlessly for the character, working with celebrity trainer and former marine Aaron Williamson, who also trains The Rock. The workouts are making this 61-year-old look like a pro bodybuilder.

Williamson says Simmons is dedicated and disciplined to training hard, especially when it is something the actor hasn’t had to do before for a role. The actor’s goal going in to training was to get “sick arms,” so a lot of his focus has been on lifting weights and building the muscles in his arms.