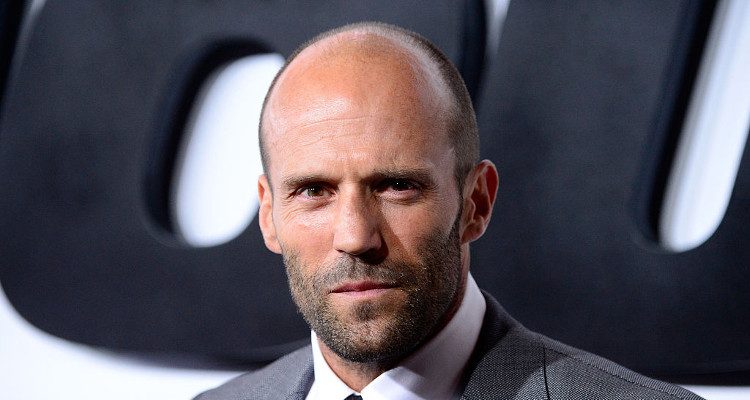 Jason Statham’s body was as fit as ever in last year’s Mechanic Resurrection and 2018 seems to be no different. The actor doesn’t look one bit his age thanks to his strict diet plan.

Jason Statham, very religiously follows a wholesome diet regime and avoids all those food items which might prove to be detrimental to his body. All processed foods are out of the diet plan of Jason. Jason mostly dishes on healthy food items. To keep any sort of cravings at bay, once in a while he indulges in a cheat meal.

Statham told Men’s Health UK that he’s started to listen to his body regarding the kinds of workouts he does. The actor says he’s working on his mobility (which he does every day before a workout), and has stopped doing one-rep maxes because staying injury free is his primary concern; he can’t lose time healing up and missing out on workouts as a result.

After his mobility work, Statham moves on to doing various martial arts and boxing routines, which is then followed by strength and conditioning.

His strength training follows a gymnastics flow of movements and Olympic lifts. Some of the equipment he really enjoys using in his workouts is gymnastic rings, barbells, kettlebells, and parallettes.