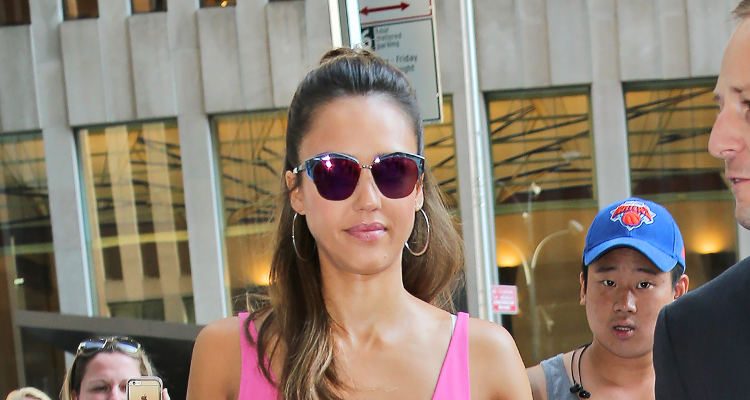 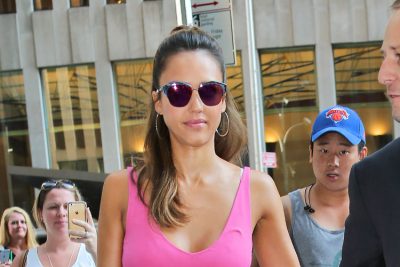 Jessica Alba is on the cover of Shape again for October’s issue, and in it the actor talks about her gluten-free, low carb, high protein diet, as well as beauty tips and things she does as a mom for her girls.

Other than acting, being a mom to two adorable girls, and being a wife to her husband Cash Warren, Alba is also the founder of The Honest Company and a brand ambassador for Zico Coconut Water. It’s fair to say she has her hands full, but yet she manages to keep in great shape by doing exercises regularly and sticking to a strict diet that is pretty much sugar free.

The actor says she has no time to cook elaborate meals, so she keeps it simple when preparing food for herself and her family—although she does go the extra mile when preparing birthday breakfasts for her daughters.

One of the actor’s little known food secrets is that she literally douses everything in sriracha; she simply can’t get enough of it. She has many varieties of hot sauce in her fridge though, five or six at least, including Cholula, Tabasco, and spicy buffalo wing sauce.

Spicy is definitely the way this mom likes to roll when adding flavor to her food. It seems her daughters also have a taste for spicy food, just like Alba.

Alba says she suffers from low blood pressure and low blood sugar, and gets woozy if she doesn’t get enough salt in her diet—to combat this problem, she adds a pinch of salt to her water, especially when doing hot yoga.

Coconut water also helps stabilize her, and that’s no surprise since it is nature’s electrolyte drink.

Breakfast isn’t a meal Alba really enjoys and has skipped it for years, opting for maybe a banana and a coffee. These days she is enjoying smoothies made with a blend of vegan protein powder, matcha green tea powder, a banana, coconut water, and ice, which she often has before a workout too.

The Particulars of Alba’s Diet

Diet is much more important to Alba when she’s trying to slim down—she avoids eating gluten, dairy, fried or processed foods; instead, she opts for foods low in sugar and carbs, and high in lean protein and vegetables. Overall, she isn’t a big fan of carbs, regardless of whether she needs to slim down for a role or not, but she will make the occasional exception for strawberry shortcake. She really, really loves that dessert. 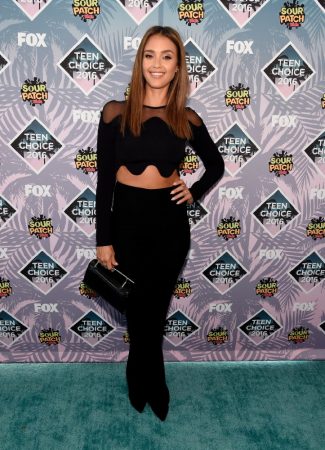 Her top go-to guilty pleasure snack is nachos, Alba says, and she will put anything on them, but her favorite toppings are homemade black beans and jalapeno-almond cheese, a dairy alternative cheese product.

Alba eats a lot of salads, and even has a trick to making great kale salads. The key to making a good kale salad is to massage the kale with the dressing. A chef told her to do this, and apparently it makes all the difference.

Her overall approach to eating is to find a balance health is the main goal and objective. She prefers to have little bits of the things she enjoys because if she doesn’t, she finds she binges, and that approach isn’t at all healthy.