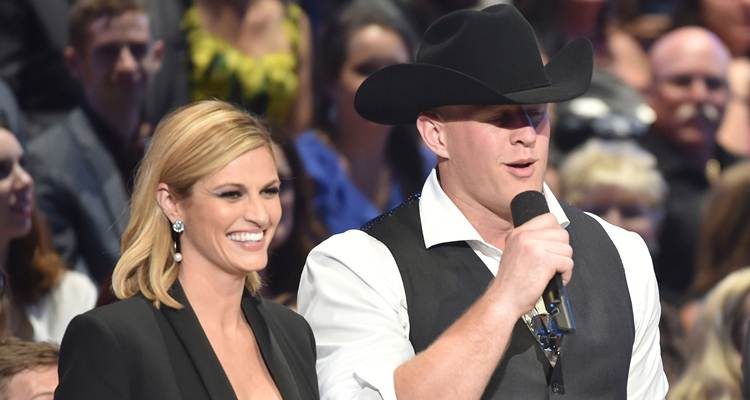 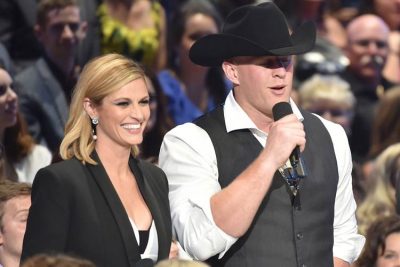 J.J. Watt is a three-time NFL Defensive Player of the Year and four-time Pro Bowler. The 27-year-old Houston Texans’ defensive end holds the Texans’ franchise records with 74.5 quarterback sacks and 15 forced fumbles during his career.

Despite all his successes, J.J. Watt briefly considered a life without football after undergoing surgery in January to correct a muscle injury in his lower abdomen. It’s a good thing Watt has a very effective core workout plan to help with his recovery.

The NFL superstar had been battling though a groin injury for six or seven weeks before he severely tore his core muscles and had to exit Texans’ 30–0 loss to the Kansas City Chiefs. J.J. Watt says that a few of his abdominal muscles were fully off the bone, and a few others were partially torn.

Things got so bad during rehab that Watt questioned whether or not he could continue playing. Just getting out of bed and walking down the hallway was unbearable.

Unfortunately, that wasn’t the end of the off-season pain for J.J. Watt. After grinding through rehab in January and February, Watt required back surgery in July. Although Watt feared he couldn’t play after abdominal surgery, he didn’t doubt that he would bounce back from herniated disc surgery in time for the start of the 2016–17 NFL season.

If you can believe it, J.J. Watt reportedly feels better than he did last season when the defensive superstar led the NFL with 17.5 sacks. The six-foot six-inch, 290-pound beast of a man is known for his legendary strength and energy. This season, J.J. Watt is poised to continue his status as the NFL’s most dominant defensive player.

How does a “beast” like J.J. Watt train? The answer: really, really hard. It’s easy for Watt to do tire flips, 225-pound bench presses, and 100-pound kettlebell swings. He also has a maximum squat of over 700 pounds and a 61-inch vertical box jump. Watt has been working out at NX Level in Wisconsin since 2004.

Leg exercises are also important for NFL players like J.J. Watt because the legs are where all the explosion and power come from. The following are a few of the exercises from Watt’s lower-body strength regimen:

J.J. Watt’s diet is just as intense. In fact, he eats almost everything in sight. Watt’s calorie intake is from 6,000 to 9,000 calories per day, which sustains his 290-pound frame. Although he eats a lot, Watt realizes that every meal is important, and therefore must be healthy. Watt maintains his physique with the right combination of carbs, proteins, and fats, and each is equally important.

Depending on Watt’s activity level, he consumes 50 slices of bacon, 13 whole avocados, and 20 chicken breasts each day. For brunch, Watt sometimes cheats on his diet and eats a delicious potato pancake omelet with french toast with berries. Other healthy foods Watt consumes are smoked turkey, lean cuts of brisket, fish, pasta, and sweet potatoes.

There was never any doubt in J.J. Watt’s mind that he would start the season ready to play. J.J. Watt and the Houston Texans are set to play the Chicago Bears at NRG Stadium in Houston, Texas on Sunday Sept. 11.