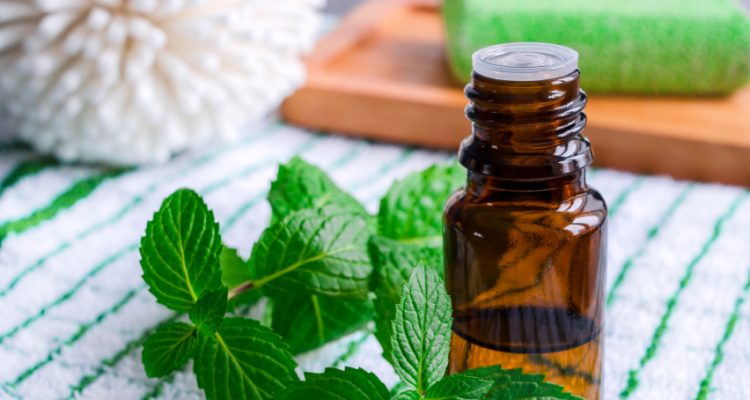 Radio host John Tesh encouraged his more than 243,000 Twitter followers to use menthol before workouts. According to Tesh, menthol could help invigorate them and make them work harder. In a tweet posted on Tuesday, Tesh wrote:
“Boost your workouts with a swish of minty mouthwash! The menthol makes us feel cool, psychologically, so we exercise harder & faster. #IFYL”

Boost your workouts with a swish of minty mouthwash! The menthol makes us feel cool, psychologically, so we exercise harder & faster. #IFYL

Menthol is a compound obtained from mint oil, such as peppermint.

More than Menthol: Peppermint and Its Effects on Physical and Cognitive Performance

Peppermint has calming effects on the body and mind. Peppermint leaves can also ease a variety of ailments, such as headaches and stomach aches, due to their anti-inflammatory properties and antispasmodic effects.

Researchers recently studied the effects of peppermint on exercise performance and came away with some interesting conclusions. Study results were published in the Journal of the International Society of Sports Nutrition.

Twelve healthy men participated in the study. Every day, for a period of 10 days, each participant drank 500 ml of mineral water that contained 0.05 ml of peppermint essential oil.

Researchers observed changes in heart rate, blood pressure and spirometry parameters (i.e. the capacity of air that can be exhaled during a maximal forced expiration effort). A treadmill was used for the exercise test.

According to background data provided by the same study—previous research has shown the benefits of peppermint aroma inhaled by mouth and through the nose, specifically its effect on boosting cognitive performance. Peppermint aroma was shown to improve working memory and visual-motor responses.

The next time you’re about to go for a walk or a run, mix a few drops of peppermint oil into carrier oil, such as almond oil or jojoba oil, and rub on the legs (you can do this before and after a run).

It seems that John Tesh is on to something. In addition to menthol and peppermint oil, eucalyptus oil is also good for performance. Research shows that it can help reduce inflammation in tired and strained muscles.