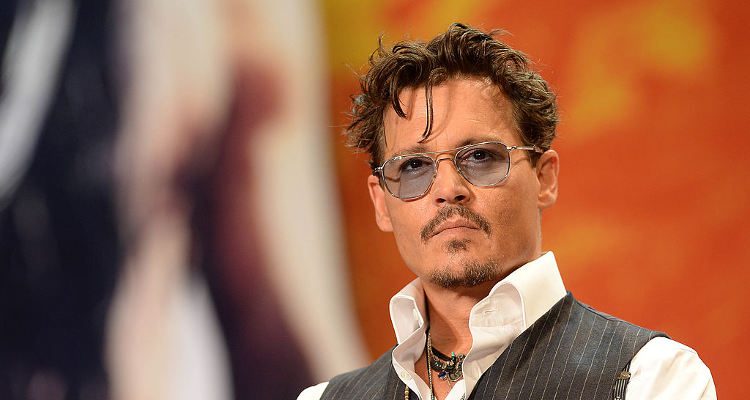 Johnny Depp is known for his artistic and memorable roles in a variety of films but did you know that he is set to play Gellert Grindelwald in the Fantastic Beasts sequel (a Harry Potter spin-off)? Yes, and there is no doubt fans are anticipating the ways in which he will bring the character to life.

In addition to his acting, Depp has always been known for his bad boy image and good looks; and he is looking better than ever at the age of 53. How does the actor stay fit? We have the scoop on his fitness secrets.

How Johnny Depp Stays in Shape

Johnny Depp is a jack-of-all-trades: an accomplished actor, musician, and producer. Many of the movies he has starred in have been blockbusters. He is also one of the highest paid actors in Hollywood.

Whether it’s because of his acting skills, good looks, artistry or his lean and toned physique, one thing is certain, and that is that the people have noticed! Not only was Depp voted the Sexiest Man Alive by People magazine twice (in 2003 and 2009) but this man has several awards for his acting, too.

To keep himself in shape even at 53, Johnny Depp, like many other celebrities, follows a diet and workout regimen. It is a strict routine that is a high protein and low-calorie diet. Depp also follows a balanced diet that is high in nutritional density and value.

This means his diet would include things like vegetables, soy products, chicken, and fruits. Although it is not certain, it’s not a stretch to assume that Depp may also consume something like a multivitamin to ensure his levels of health are optimized.

Here is an example of what Depp’s daily diet may look like:

11:00 a.m. – Chicken breast or whitefish with wheat pasta and a side of fruit and green tea

2:00 p.m. – Chicken breast or whitefish with wheat pasta and a side of fruit and green tea

Because of Johnny Depp’s busy schedule, sometimes it can be hard for him to make it to the gym. However, the actor is very committed to maintaining a healthy body and does so by working out at the gym three to four times per week. Depp is a pretty health-conscious person, according to sources.

Johnny Depp likes to begin his workout with a warm up of jogging for a few kilometers and then does some push-ups. Push-ups works all of the muscles in his upper body and also increases the strength in his wrists, shoulders, upper arms, and chest.

This is a total upper body workout. When he was filming Pirates of the Caribbean, Depp had to perform several sword fighting techniques which required him to do a whole total body workout. Depp also does squats which keeps his glutes firm. Although he enjoys staying active, the actor doesn’t go overboard or push himself too far.