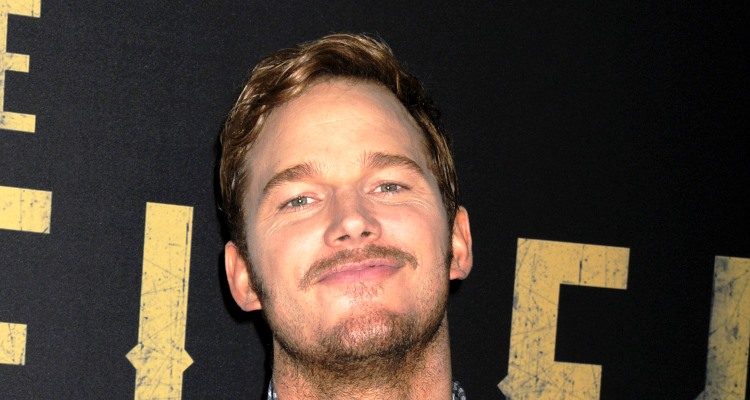 Pratt is perhaps best known as Andy Dwyer, the pudgy man-boy on the NBC sitcom Parks and Recreation. The six-foot two-inch actor weighed around 280 pounds at the end of 2013; however, Pratt told his wife Anna Farris that he wanted to do something about his unfit body. He had an excess of body fat, and felt sluggish and unwell.

He says that his bones ached, and that he had cardiovascular issues. Pratt went on to drop more than 60 pounds in a six month time frame with the combination of a diet planned by nutritionist Phil Goglia and an intense fitness and workout plan designed by personal trainer Duffy Gaver.

Pratt’s dedication led to a very dramatic transformation. The loss of fat in his face led to a leading-man look that has been keeping him busy; movie executives are lined up to book Pratt. His most notable leading roles include Peter Quill/Star-Lord in 2014s Guardians of the Galaxy and Owen in 2015s Jurassic World. He is also set to reprise both roles in a 2017 Guardians of the Galaxy sequel and 2018 Jurassic World sequel.

In 2012, Pratt attempted to get in shape for his role as Justin in 2012s Zero Dark Thirty, and while he succeeded, he also lost muscle mass after eating too little and exercising excessively. As a result, Chris Pratt ended up having shoulder surgery.

This time around, he eliminated processed foods from his diet, including foods full of MSG, sugar, and other chemical-laden toxins. Pratt also cut out candy, refined grains, and cereal, and stocked up on fish, lean meats, vegetables, fruit, seeds, and nuts. He also stopped drinking beer, and instead drank lots of water.

Pratt is incredibly disciplined and has phenomenal work ethic. It was Pratt’s goal to gain more muscle, while staying lean. Pratt’s strength training included a focus on different body parts each day, and led the actor to hit the gym three days a week for 45 minutes per session. Pratt would perform three to four sets per exercise at 8 to 15 reps.

After three months of building a foundation, Pratt began to work out six days a week for an hour each time. He then increased the intensity of his workouts by adding CrossFit high-intensity interval training. He also trained for a triathlon by biking, swimming, running, and jogging.

Chris Pratt now has a new look that he works hard to maintain through diet and regular exercise. Expect Pratt to be cast in more hero-type, leading roles in the future.