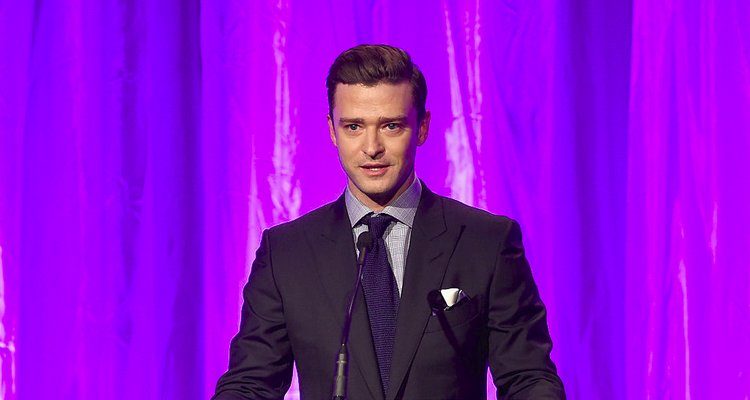 Justin Timberlake, for a singer has a great body. While performing at the Oscars, Timberlake oozed sheer energy which was probably a result of his extra intense workout regime and his well-planned diet plan.

Best Known for: Justin Timberlake was the lead singer and youngest member of the boy band, NSYNC. The band became extremely famous in the late 1990s.

Justin Timberlake started his music career with the boy band, NSYNC, singing catchy pop songs. When he moved out on his own, he really meant it when he sang he was “bringing sexy back,” because he did just that with his new image and toned body.

Since going solo, his physique has undergone a transformation, and these last few years have seen the “Mirrors” singer becoming bulkier and more muscular.

No longer does he look like the very blonde, thin young man from his boy band days. He’s matured into a continuously successful singer with a shape, image, and abs that just won’t quit.

Eating healthy and working out is what celebrities do for the most part, so they can maintain their edge in what is, without a doubt, a very competitive industry. Many people want to know what celebrities do to get in the shape they are in so that they too can try to mimic their regimes and look as good as they do.

Timberlake’s shows are high performance with a lot of dancing, which means he is constantly rehearsing the sets he prepares, as well as actually performing those sets.

That in itself is a good amount of exercise. In 2011, he told Playboy magazine that he prefers to have a toned body rather than look like a meathead (a meathead, for clarification, is a guy who spends a lot of time in the gym and has extremely defined muscles).

Justin Timberlake, who is married to Jessica Biel, welcomed a son on April 8, 2015. The new dad works out in the gym regularly, focusing on cardio, abs workouts, and strength training, however, he also does some intense dance training when he tours. Other activities Timberlake likes to do involve outdoor games such as basketball.

Snowboarding and running are two other activities the singer also enjoys, and he often goes running with his wife.

The couple also hike together along with their dogs. Not one to work out every single day, Timberlake likes to be active four to five times a week. When he wants to cut some extra carbs, the first thing he cans is the beer.

The “Bringing Sexy Back” singer says he’s done well where his body and physique are concerned, but that it happened because he worked his butt off. Anything he has done well, he has said, came by way of having put in many hours of preparation.

As for his diet, Justin Timberlake reportedly consumes five meals daily to help give him energy throughout his day. He also drinks plenty of water to keep him well hydrated. He avoids eating junk food as well.

Timberlake’s snacks throughout his day include four slices of brown bread, six boiled eggs, a glass of milk, and a protein shake.