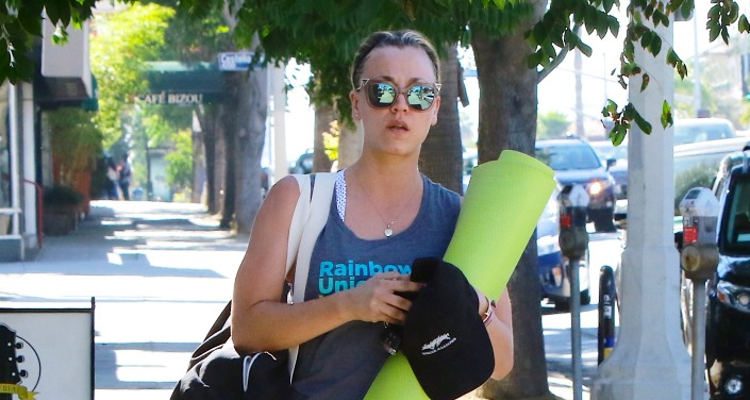 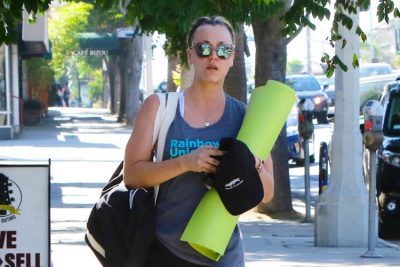 Kaley Cuoco has appeared on over 200 episodes of the TV series, and she’s kept her figure throughout its entire run. What is the secret behind her great looks? Cuoco follows a very simple fitness routine and diet plan that keeps her slim, strong, and beautiful. 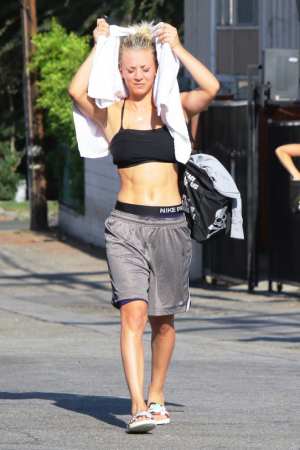 When it comes to her fitness and diet, Kaley Cuoco doesn’t rush anything. She likes to take a slow, measured, and healthy approach to losing weight and getting in shape.

For her recent cover shoot in Shape magazine, Cuoco says that she didn’t starve herself. Instead, she eats a healthy diet that helps her lose weight at a steady pace. She takes the same approach to her fitness regimen, avoiding extreme exercise. For Cuoco, this approach allowed her to lose six pounds in three months, which she says she is happy with.

Kaley Cuoco doesn’t eat like ex-husband Ryan Sweeting, whom she officially divorced in May 2016. The tennis player eats a large amount of food, including unhealthy foods like candy, to maintain energy for his sport.

Cuoco says that she ate the same as her former spouse for a while, having bedtime snacks and munching on candy, but she has since stopped these unhealthy eating habits and reduced the number of calories she regularly consumes.

Kaley Cuoco follows an abs workout, as can be seen in some recent paparazzi snapshots. On her way to yoga class, Cuoco was photographed wearing her workout gear, which shows off her rock-hard abs and toned body.

The secret behind her toned body? Kaley Cuoco loves yoga and she credits it with her muscular and slim physique. In fact, Cuoco says that yoga is “100 percent” responsible for her toned looks, and she thinks having muscle is “sexy and beautiful.”

Cuoco does yoga five times per week, and says that it has transformed her body. She says she feels the most beautiful after a yoga workout. While yoga is often considered a gentler workout regimen, Kaley Cuoco’s current weight and abs are a testament to how the technique can change your figure.

So if you want to look like The Big Bang Theory star Kaley Cuoco, try eating a healthier diet, doing yoga exercises, and taking a slow and steady approach. Remember that the goal is to be healthy and not to just lose weight as fast as possible.