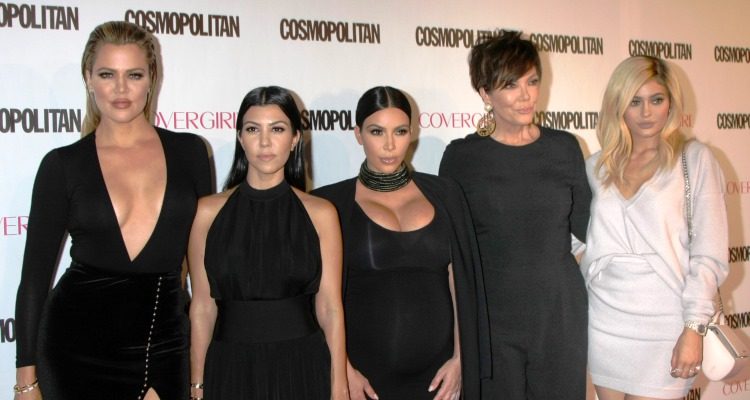 Siblings Kim and Khloe Kardashian, and Kendall and Kylie Jenner all have stunning figures, but the Kardashian sisters’ diet plans couldn’t be more different. Each sister follows her own diet and cheat days schedule.

With their stunning outfits, fashion shows, and even scantily clad selfies, the Kardashian-Jenner brood maintains figures that many women aspire to. Kim Khloe, and Kylie are all known for their beautiful and curvy body shapes, while Kendall, who has a slimmer figure, currently works as a runway model. 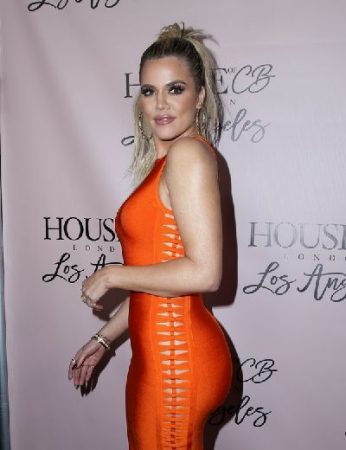 Now, the secrets behind Khloe Kardashian’s supermodel shape, as well as those of her sisters, are being revealed…by Khloe herself. Khloe took to her blog to detail the Kardashian sisters’ diet plans. It turns out that while all of the sisters have amazing, fit bodies, each one eats a completely different diet.

On her blog, Khloe Kardashian revealed the secrets behind her sisters’ diet plans, starting with her own.

In the past two years, Khloe has toned up her body, losing weight through intense workouts and a new diet plan. To start, Khloe cut down on the amount of junk food in her diet. As well, Khloe tries to avoid eating meat or dairy, instead focusing on vegetables, grains, and other non-animal foods. As well, Khloe still enjoys the occasional sweet, including sugary cereals or a homemade cake.

Khloe’s eating habits are the exact opposite of her most famous sister, which makes it hard for the two sisters to find meals they can both eat. Kim Kardashian loves red meat and dairy. In fact, she eats a large amount of these foods in her diet. Instead, Kim has cut out all sugar and carbs, which are in many of the foods that Khloe eats. 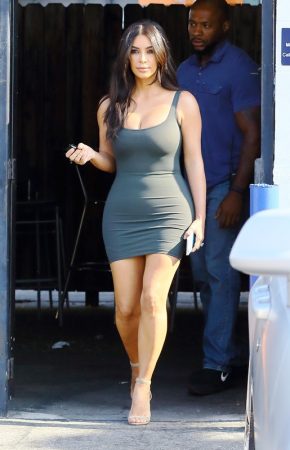 Kim Kardashian’s weight loss is a testament to her diet, but Khloe says she doesn’t want any part of the no-carb, no-sugar diet. Khloe has an easier time eating with one of her other sisters. When it comes to the Kardashian sisters’ cheat days, Kendall Jenner’s obsession with junk food makes her the best person to eat out with. Khloe revealed that Kendall loves pizza and burgers, eating out at fast-food restaurants like In-N-Out. 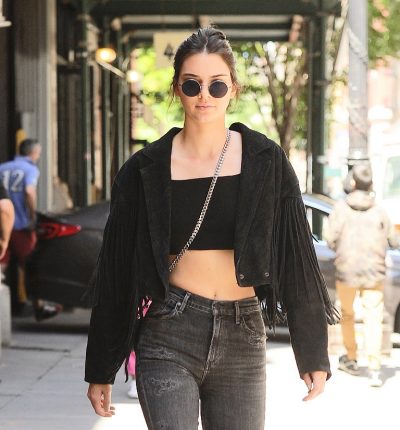 ’s love for fast food comes as a shock, as the 20-year-old makes her living as a runway and fashion model. She also has the slimmest figure out of any of the sisters. Kendall’s eating habits are proof that some people can get away with eating badly and still looking great.

However, Kendall appears to be the only sister that isn’t mindful of what she eats. Kylie Jenner’s eating habits are typical of a teenager, according to Khloe, but she still makes sure to eat organic foods and to include healthy options in her diet. Kylie is only 19 years old, so making some healthier choices is a good start for 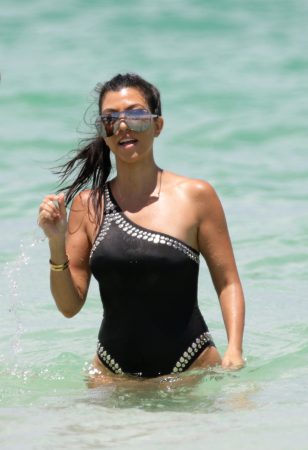 Finally, Khloe revealed details about Kourtney Kardashian’s love for organic foods, suggesting that she takes her healthy eating a little too far. According to Khloe, Kourtney doesn’t eat any gluten or dairy, as she has “convinced herself” that she’s allergic to eat. She also eats almost an entirely organic diet.

So if you want to have the body of one of the Kardashian sisters, there is no specific diet that you should follow. Everything from pizza and burgers to gluten-free, organic foods may be able to achieve results for you, as long as you are doing the right workouts and exercise.