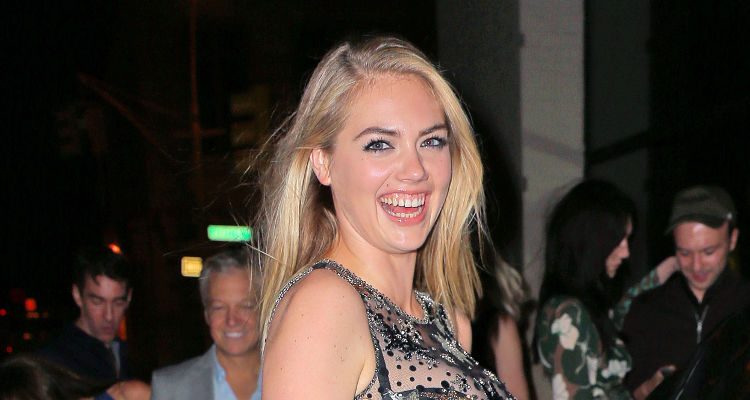 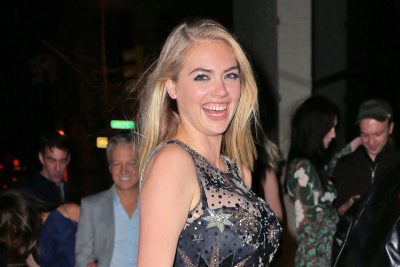 Kate Upton is best known as the cover model for the Sports Illustrated swimsuit issues in 2012 and 2013. The supermodel-turned-actress was once criticized for her curvaceous figure and says that agents and other professionals advised her to lose weight.

The 24-year-old attempted to follow their particular diet suggestions at first, but she eventually realized that what they wanted wasn’t a realistic body image. Some may have buckled under the criticism, but Upton says the insults and attacks gave her strength. That allowed her to become thick-skinned at a very young age. Kate Upton now embraces the shape of her body and is proud of the way she looks.

In an Instagram post, the blonde beauty showed off her voluptuous figure and captioned the photo, “I wanted to show that you shouldn’t conform, you should be the best you, the healthiest you.” Upton also believes it is important to stand apart from others and embrace what makes you unique.

“ I wanted to show that you shouldn’t conform, you should be the best you, the healthiest you. You shouldn’t always try to change yourself, because then how are we going to tell anybody apart?”

Kate Upton has fun working out with her personal trainer Ben Bruno and now has a consistent and super intense fitness regimen. Bruno and Upton work out for one to two hours, five times weekly. Upton’s daily workout routine includes weight training and cardio circuit training.

Upton once worked out for her hips to be a certain size, but now she works out for strength and energy. Upton also admittedly works out for a nice butt and says she accepts that it may be a little bigger than the standards of the modeling world.

He says that Upton trains harder than most of his other clients, including some athletes. Here is Upton pulling weights across the floor for an intense workout:

In the past, Kate Upton has also worked with trainer David Kirsch, who helped The Other Woman actress with an intense circuit training routine consisting of core, butt, toning, and thigh-shaping exercises. They also performed exercises like boxing and lateral lunges, and they work with exercise equipment such as resistance bands and stability balls.

Kate Upton is also very disciplined about her healthy diet. For instance, for breakfast she may drink a green tea and eat scrambled eggs with spinach, and on occasion she may do a 48-hour juice cleanse.

Lunches will sometimes include quinoa with herb-crusted grilled chicken and grilled vegetables. Her snacks will include a protein bar, 10 raw almonds, and a green juice.

Upton’s dinners often include sashimi or a kale salad with cashews and grilled salmon.

She also adheres to a no-sugar and low-carb diet that also avoids alcohol and processed carbs. The diet isn’t specifically gluten-free, but it is naturally gluten-free based on what she consumes on a regular basis.

According to trainer Bruno, her go-to meals include turkey meatballs and salad with chicken. Upton will also cheat from time to time. Just take a look at Upton performing a strength circuit while eating a donut:

Eating a donut while working out… I’m playing for the tie #donuts #balance ????

Although Kate Upton always follows a super healthy diet and workout plan, she has extra motivation after getting engaged to Detroit Tigers starting pitcher Justin Verlander earlier in 2016.

Upton has been very busy this year. She is set to star in three movies, including William H. Macy-directed The Layover, James Franco’s film adaptation, The Masterpiece, and a comedy called Wild Man.