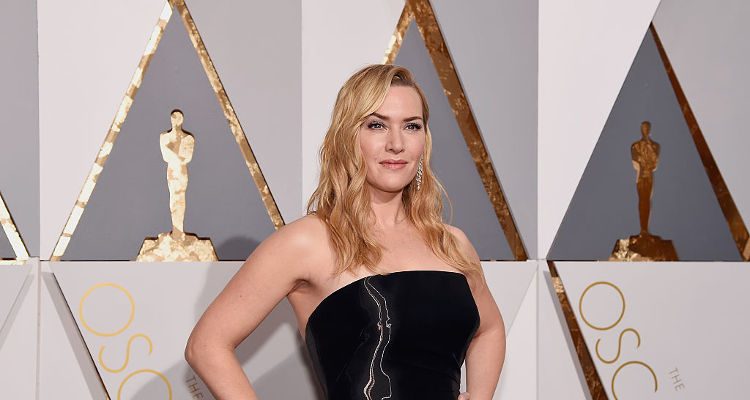 Winslet lost 50 pounds with the diet known as the Facial Analysis Diet. And is looking even more stunning in 2018 than she looked ever.

Winslet avoids processed foods and breads as best as possible. For Winslet, it’s all about cooking at home and preparing healthy meals on her own. Although her portions may be small, her meals are very nutrient-dense and include plenty of fruits and vegetables.

As for Winslet’s curvy shape, she maintains it by completing cardio on the treadmill, jogging outside, and partaking in yoga and Pilates classes—or she will just pop in a DVD and follow it.

Although Winslet generally sticks to healthy living, she does have some naughty secrets, too. The actress occasionally enjoys a slice of cake and a glass of rosé – for Winslet, it’s all about moderation.

While she’s a clean eater for the most part, she also knows the importance of treating yourself. She is a firm believer that fad diets are not the answer; and so, she just tries her best to eat in balance without fully depriving herself.

Another diet secret of Winslet’s is that she keeps herself well hydrated. She noted that her frequent flights can lead to dehydration, and she is often drinking water to compensate.

Kate Winslet takes simple steps in order to keep herself healthy, which really pay off when you see recent photos of the actress. She continues to look fresh-faced and beautiful as the years pass without much stress or fuss when it comes to diet and exercise.