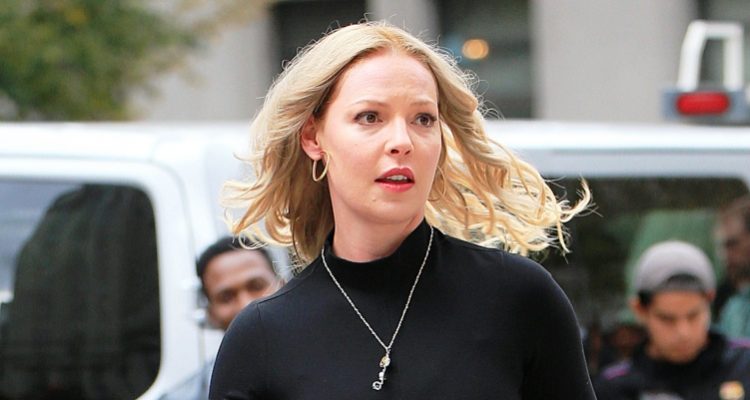 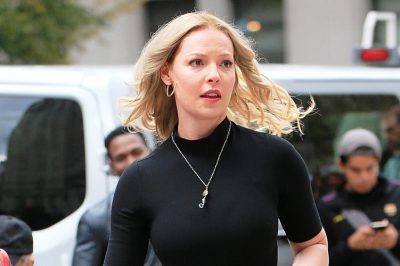 Katherine Heigl recently shared a delicious looking casserole recipe on her Instagram account – and it looks so good, we want some!

Anybody craving a meaty, cheesy noodle casserole? If so check out thoseheavenlydays.com for the perfect recipe of just such a dish! #ranchlife #thoseheavenlydays #badlandsranch

Katherine Heigl’s Instagram account regularly includes delicious recipes and her fans can’t seem to get enough. On her end Heigl also shares the casserole recipe on her Heavenly Days website. Heigl got inspired to create the casserole from blogger Gina Gomulka, and her site Skinnytaste. Heigl just changed a few things around to shake things up – variety is the spice of life, after all. 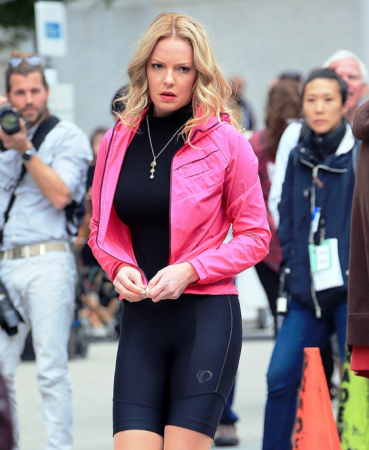 Katherine Heigl looks toned as she gets into character on the set of ‘Doubt’. Credit: AKM-GSI / Splash News.

Inspiration and Some of Heigl’s Favorite Recipes

Katherine Heigl is stunning, sexy and funny and she has warmed hearts through various performances in romantic comedies like Knocked Up, The Ugly Truth and 27 Dresses. She also starred in the wildly popular TV drama, Grey’s Anatomy.

Did you also know that Heigl loves food? She really does, and if anyone knows about the pressures and difficulties of enjoying delicious food and trying to keep a good figure, it would be her. She is extremely familiar with being in the spotlight and knows how hard it can be under in the public eye.

However, it was much harder when Heigl was sans children. Now, with her recent pregnancy joy—the sultry actress already has two beautiful adopted children—she knows that filling her stomach with nutritional food is even more important because she’s eating for two. That is a major reason why the actress has kind of turned into a domestic goddess. Here we will share two of her very favorite recipes.

Now that Heigl’s pregnant, the beautiful blonde actress is going to be hungry – and when a craving calls, she is going to want to put healthy food into her body. Here are a few of Heigl’s favorite recipes that she shared with the Today Show: