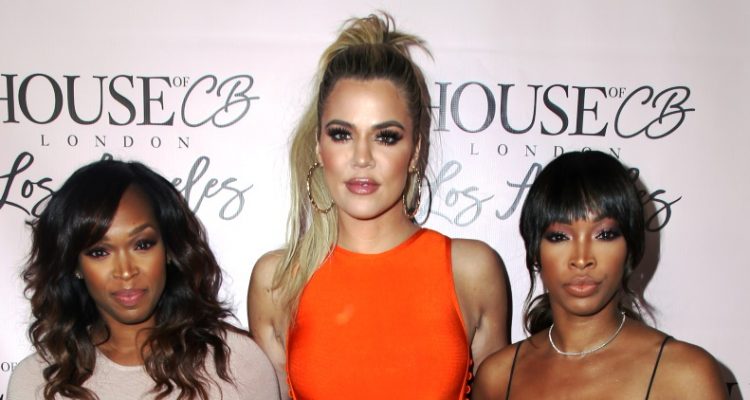 Khloe Kardashian’s workout plan has done wonders for her. The reality TV star has made impressive changes to her body this past year and has been incredibly open about her journey and the challenges she faced.

She calls it her “revenge body” because she has trimmed down and toned up since separating from her husband, basketball player Lamar Odom, in 2013.

Khloe Kardashian’s abs workout alone would have many of us yelping in agony because she puts in a tremendous amount of effort toward shaping her body. The reality star loves her curves because she feels she has earned every one of them. She even published a book in 2015 called Strong Looks Better Naked in which she shares her struggles and successes with weight loss, relationships, and family.

Her workout routine began after splitting from her husband; instead of going to therapy, as some recommended, she opted for the gym where she’d hop on an elliptical and watched bad television (no, not her reality show). From there it progressed and she started losing weight on what would become the Khloe Kardashian workout plan: work hard, sweat plenty, and eat clean.

Working out with trainer Gunnar Peterson became a regular addition to her workout routine, and with him she focused on Pilates, boxing, circuit training, cardio, and calisthenics. She tries to keep to three days a week with her trainer and then other days does workouts with her sister Kourtney and her trainer. If she can’t get to the gym, she does hot yoga and uses her treadmill at home.

If you want to have a taste of Kardashian’s workout as set out by Gunnar, you can follow along by searching for the Khloe Kardashian workout on YouTube. Certified personal trainer Alex Silver-Fagan was given the workout by Gunnar himself and shows viewers how to do each exercise.

Kardashian’s workout plan has you doing the routine two to three times a week, but not back-to-back; take a rest between days. Go to the gym and use the elliptical or treadmill, or run and do yoga on the off-days. Start with the first exercise shown, do the reps suggested, rest for 30 seconds, and then move on to the next exercise.

You will need hand weights and a medicine ball, as well as a floor mat, to do the sequence. Squats, sit-ups, lunges, and crunches are all involved. The video itself is a little over six minutes, but those few minutes pack in a lot of exercises that can be done at home to get Khloe Kardashian’s revenge body!