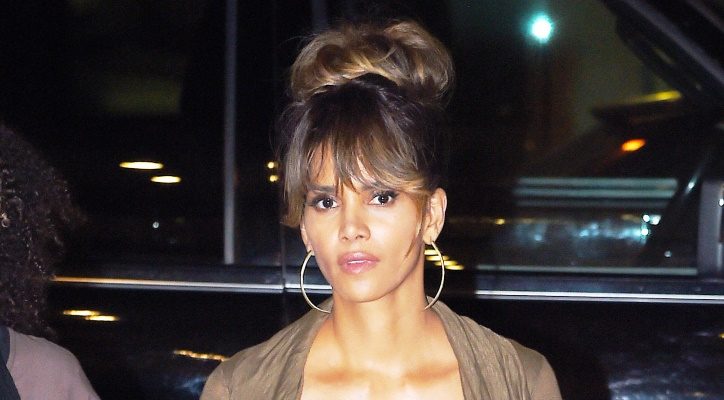 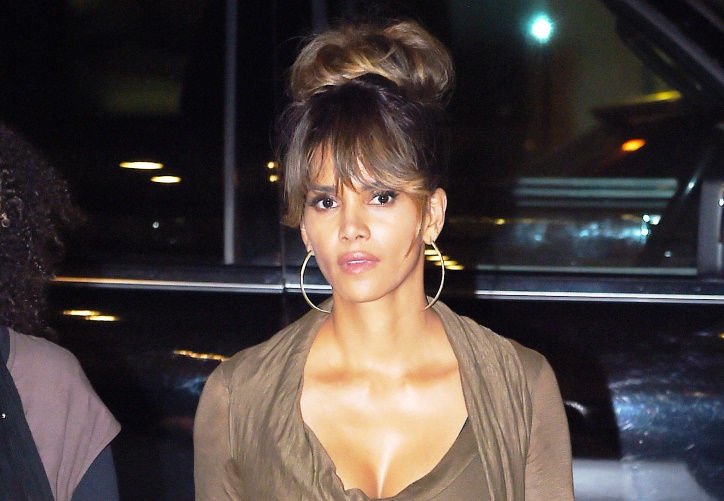 Audiences can expect to see Oscar-winner Halle Berry in Kidnap this December. The upcoming action-thriller is the latest film for the bombshell actress, who revealed in 2006 that she suffers from diabetes.

What type of diabetes is sort of up in the air and has landed the actress in some hot water over the years with diabetes groups and others in the health industry.

The actress made claims that she managed to “wean herself” off insulin, which downgraded her original type 1 diabetes diagnosis to type 2.

Many advocates for diabetes education have spoken out against Berry’s comments because her assertion that one can shift from one type of diabetes to another is not only erroneous, but adds to the confusion the public already has about the types of diabetes one can develop.

Sources say Berry also called diabetes a “little disease,” which was offensive to some sufferers battling what can be a debilitating and all-consuming disease.

That being said, the actress does have diabetes and chooses to manage it through diet and workouts (two important methods for anyone suffering from this disease).

Diabetes treatment for Berry reportedly consists of non- medical intervention. This may be the best choice for her but those with diabetes should always follow their doctor’s orders because diabetes is a serious disease that can be life threatening if not managed properly.

It has been reported that Berry follows Harley Pasternak’s 5-Factor Diet, which is a type of diabetes diet though it wasn’t developed for diabetics specifically. The main idea behind this diet is everything in fives:

Subscribers eat five meals a day. Each meal must have five ingredients, including low-fat protein, low to moderate carbs, fiber, healthy fat, and a non-sugary drink.

The diet plan needs to be followed five times a week, for five weeks. Highly recommended foods include chicken breast, egg whites, fish, salmon (as much as is desired), cottage cheese, and low fat milk.

The best way to manage diabetes is through a healthy diet, often planned by a dietician. Balancing carbs, fats, and sugar is key to success.

Fruits high in sugar, such as pineapples and oranges, should be avoided. Foods made with whole grains are healthier options because they don’t turn into glucose as quickly as refined-flour foods.