Home > Food Facts > Ginger Water Benefits & How to Make It 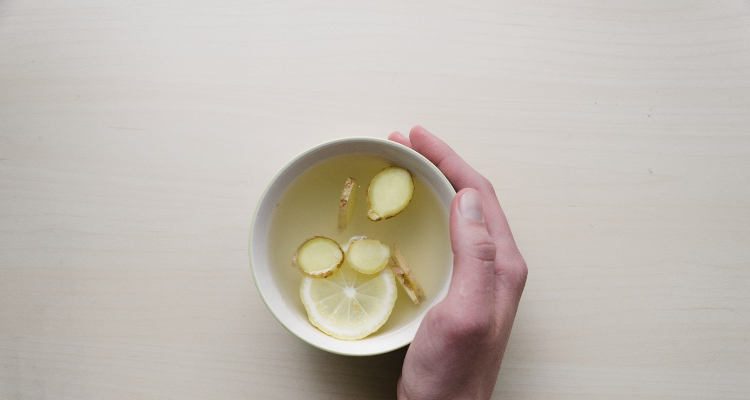 Ginger water is made from ginger, which is scientifically a root of a plant known as Zingiber officinale. Technically a rhizome, ginger has been known and used since ages for its medicinal properties. Ginger has its origin in Asia and is also used as a herb in many Asian cuisines. It can be infused in water and administered to heal infections. Ginger water benefits the health in other ways, too.

A small piece of ginger has a distinctive scent and piquant flavor. Ginger water benefits the health in ways like providing relief from digestive discomfort and nausea. It possesses anti-inflammatory and antioxidant properties which make ginger a wonderful medicinal herb.

Ginger belongs to the same plant family as turmeric and cardamom. The most beneficial component of ginger is gingerol, the oily resin obtained from it. Ginger can be used in tea, salads, vegetable preparations, and much more. However, one can also benefit from drinking ginger water regularly.

Here are a few ginger water benefits for better health.

Is ginger a diuretic? To your appeasement, yes it is! Ginger is a natural remedy for stomach-related problems like indigestion, severe stomach aches, and so on. A Taiwanese study recently revealed that ginger can bring comfort to people with dyspepsia, a condition where people suffer from abnormally delayed gastric emptying.

According to the study, three capsules (1.2 grams total) of ginger can help the stomach discharge contents like bile and gastric juice into the small intestines and aid in digestion. 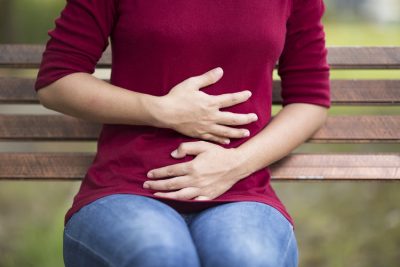 Further, drinking ginger water relaxes the muscle in your gut lining, and assists in the free movement of the food throughout the digestive system. Thus, people with gastrointestinal disorders may consume ginger to improve gastrointestinal conditions.

The aroma of ginger has therapeutic effects. It is commonly used to relieve nausea and prevent vomiting. Ginger is also used during pregnancy and chemotherapy.

It is used to prevent morning sickness in pregnant women and chemotherapy-related nausea in cancer patients.

Due to its anti-inflammatory properties, ginger is widely used to reduce inflammation. You can treat inflammatory conditions like arthritis, osteoarthritis, joint swelling, and related pain with regular consumption of ginger water.

An article published in the Cancer Prevention Research Journal confirms that administering ginger root supplements to a group of volunteers significantly reduced inflammation markers in the colon within a month. Consequently, the researchers believe that ginger can be used to abate colon cancer risk.

Gingerol is the phenol compound found in ginger roots. It is the main bioactive compound responsible for most of ginger’s medicinal properties. Ginger is packed with numerous antioxidants that protect the cells from degeneration.

As a primary job, antioxidants protect the cells against the oxidative stress caused by free radicals. Thus, drinking ginger water daily will keep you young and healthy.

One of the most significant ginger water benefits is its ability to soothe any pain. The Chinese extensively used ginger as a pain reliever in their medicinal practice. Its pain-relieving properties are considered to be as effective as ibuprofen—a nonsteroidal, anti-inflammatory drug.

It soothes a sore throat, as ginger stimulates the secretion of mucus, and is often used to treat respiratory problems resulting from colds, flu, cough, bronchitis, and asthma. Ginger can also raise the body temperature and promote sweating which is quite helpful in cold and flu conditions. Drinking ginger water or tea may alleviate menstrual pain in women.

Ginger water benefits cancer patients as well. A glass of ginger water daily can potentially inhibit the growth of cancer cells. Ginger is loaded with more than 50 antioxidants, of which 6-gingerol is the miraculous compound.

According to findings by scientists at the University of Minnesota and a research study published in the British Journal of Nutrition, ginger can prohibit and prevent cancers of the colon and ovaries. 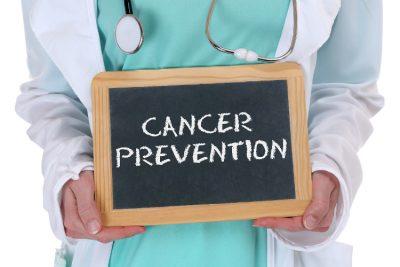 The bioactive compound called gingerol, the natural oil obtained from ginger, is useful in treating and improving diabetic conditions. A study published in the Journal of Agricultural and Food Chemistry in 2006, suggests that ginger can suppress the accumulation of sorbitol in human blood cells and enhances insulin sensitivity.

Thus, ginger can not only improve diabetic conditions, but may reverse diabetes as well. It is an excellent natural remedy that may cure conditions like diabetic retinopathy.

According to Ayurveda, an ancient Indian medicinal practice, drinking ginger water may help with weight loss. Eating raw ginger or drinking ginger-infused water can suppress the tendency to overeat as it helps you feel full. 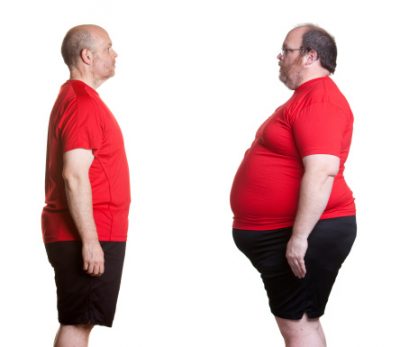 Since it helps with digestion and boosts metabolism, ginger doesn’t allow the accumulations of saturated fats in the body. According to researchers, ginger can be used as an adjuvant therapy for the treatment of obesity and its complications.

How to Make Ginger Water

Ginger water is very simple and easy to prepare. Below are the ways of making ginger water in its various forms.

Carefully clean the ginger root and peel off its skin. Slice it up, ¼-inch thick.

Put the slices into a kettle and fill it up with water. Set on a stove and bring it to boil. After five to seven minutes, remove it from the stove.

Pour the ginger-infused water through a mesh strainer into a cup. Drink it warm. You can add honey for taste.

Clean and remove the outer thick skin of the ginger. Put it in a juicer and process it until smooth.

Drink it as a refreshment on a hot day.

In a cup, take about two tablespoons of powdered ginger and add water. Stir to get a perfect blend.

Add a few tablespoons of cane sugar and chill it. Pour in a glass over ice.

This is the simplest of all the ginger water recipes. Just boil one-and-a-half cups of water in a kettle. Put the ginger flavored tea bag in a cup and pour some water in the cup.

Let the tea bag steep for 10 to 15 minutes. Remove the teabag and drink it warm. You can also drink it chilled with a sprig of mint leaves.

So, these are the various ways you can enjoy ginger water and reap the numerous ginger water benefits for overall good health. The benefits of ginger water are numerous. It has been used as a traditional remedy to treat and cure a number of conditions like gastrointestinal relief, alleviate pain, repress nausea, and reduce inflammation.