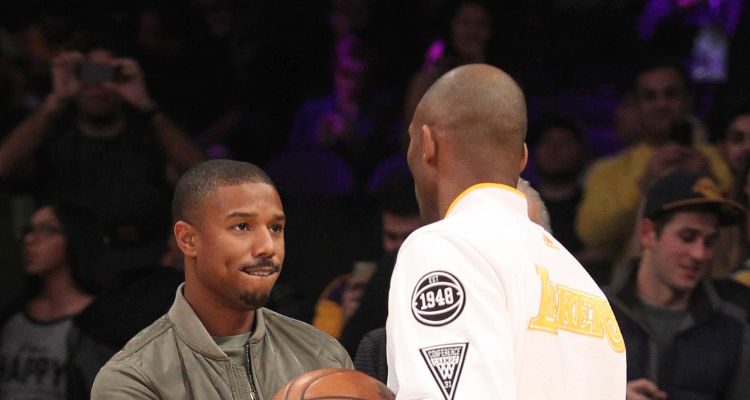 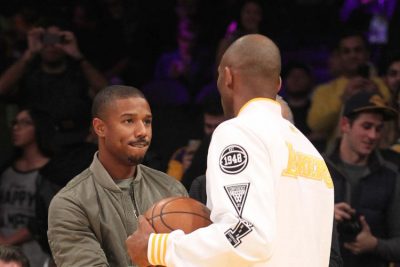 NBA legend Kobe Bryant and actor Michael B. Jordan have teamed up for the NBA 2K17 teaser for the video game’s My Player Mode Intro.

NBA 2K17 will be released Sept. 20, and official previews and teasers give fans a sneak peak at the new game. Check out the NBA 2K17 teaser below:

The 38-year-old Kobe Bryant ended his 20-year career after putting up a season-high 60-point performance against the Utah Jazz in his final game in April. Bryant played his entire career with the Los Angeles Lakers and was an 18-time All-Star, five-time NBA champion, and two-time NBA Finals MVP. Bryant had previously been featured on the NBA 2K10 cover.

In the NBA 2K17 teaser, Michael B. Jordan and Kobe Bryant share a great rapport, with Jordan highlighting Bryant’s career ups and downs, including an air ball against the Jazz early in his career.

Bryant compares the thrill of playing basketball with being a boxer and the mental aspect taking precedence over the physicality of the game.

Jordan and Bryant have previously teamed up in an Apple commercial where Jordan jokes about playing an old Kobe Bryant in an upcoming movie.

Although Kobe Bryant and Michael B. Jordan both have very athletic bodies, they have very different workout routines.

Bryant prepared and stayed in shape throughout his NBA career, while Jordan had an intense workout for 2015’s Rocky sequel, Creed. The following is more on the Kobe Bryant and Michael B. Jordan workouts.

Throughout his long career Kobe Bryant put up 25 points per game, and twice led the league in scoring. You don’t have the success Bryant had without an intense workout and training routine and also a strict diet plan.

Kobe Bryant’s track work includes HIIT (high-intensity interval training) with sprinting, walking, and jogging for 100, 200, and 400 yards at a time. Bryant’s basketball drills include taking at least 700 to 1000 shots per day and 20 minutes of dribbling.

Bryant’s weightlifting exercises are a combination of Olympic-style lifting and traditional weightlifting that will increase stamina, muscle strength, and explosive movement.

Monday and Thursday, Bryant will focus on his upper body; Tuesday and Friday is dedicated to Olympic lifts; and Wednesday and Saturday are about the lower body with squats, leg exercises, and abs crunches.

Bryant also has a particular diet plan to recover after a grueling training session. The Kobe Bryant diet includes proteins like beans, cheese, chicken, and Greek yogurt; complex carbs like oats and quinoa; and fruits, green tea, and lots of water.

Michael B. Jordan’s Workout for Creed

What about Michael B. Jordan’s workout for Creed? Jordan says that his Creed workout plan changed his life for the better. 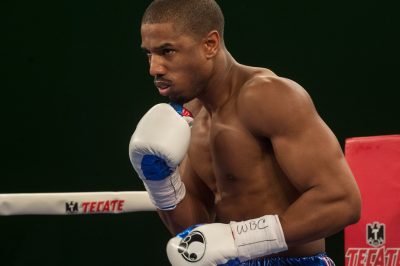 Jordan needed a decent body while acting in TV shows The Wire and Friday Night Lights, but things were taken to the next level in the Rocky franchise movie.

The 29-year-old actor gained 24 pounds for the role, and worked out all day and every day for four to five months. Now he trains three hours daily with lifting and cardio exercises.

If Michael B. Jordan ever plays Kobe Bryant in a biopic movie, he would certainly be a good choice as both stars have a great work ethic and discipline with intense workouts and meal plans.